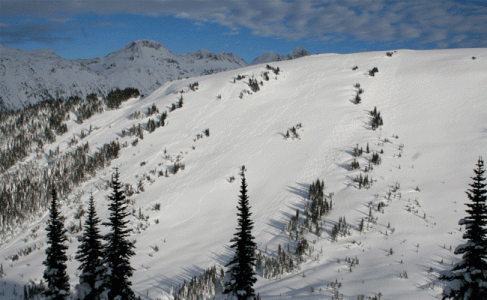 The winter of 2012 didn’t seem to live up to the weather-guessers’ forecast. They predicted it to be as cold and snowy as last year’s winter, but for whatever reason it just didn’t play out that way, at least not yet anyway.  Montana, however, has received an average amount of snowpack in most of the river basins. There are a few areas that took exception to that and have received far less snowpack than the average, but when you look at the state of Montana as a whole, it could have been a lot worse. That means if the snowpack averages remain average or a little below it will be good for spring fishing. The spring runoff certainly shouldn’t affect the rivers and creeks like it did last spring and into early summer.

This March look for ice to start to disappear on some of the reservoirs. Start preparing your boat now. Look for a good pre-spawn bite for walleyes. The reservoirs around Helena would be a good place to start. The ice will probably come off Tiber Reservoir and Lake Francis early this year and the northern and walleyes should be on the bite early. Remember the bite typically is better with first ice on in December and first ice off in the spring.

If you can find the time to head to Fort Peck Reservoir, the first place I would fish is the Big Dry Arm by Rock Creek. That is where the walleyes travel to spawn in April and last year the winning team in the Rock Creek tournament caught more than 85 pounds of walleyes. That is an average of more than 8.5 pounds a fish for their 10 best walleyes that were caught. Even though the tournament took place the first weekend in June, those fish start moving to their spawning areas in March. Spring fishing for walleyes can be hit-or-miss, but the odds of catching a big walleye this time of the year are very good, so be patient.

Spring trout anglers have many opportunities to catch some nice-sized fish. Once again the Helena reservoirs like Holter and Canyon Ferry are very productive in spring. I personally like to fish Holter Reservoir in the Oxbow Bend area. My favorite method is trolling an orange back/white belly rapala 10 to 16 feet deep at 2 miles per hour. If you are not catching fish then try slowing down your trolling speed to 1.7 miles per hour. A light green needlefish or a fire tiger syclops have also produced trout for me on Holter.

Flathead Lake boat anglers head out in large numbers during March; many are on the lake competing in the annual Spring Mack Days, which is slated to begin March 16. 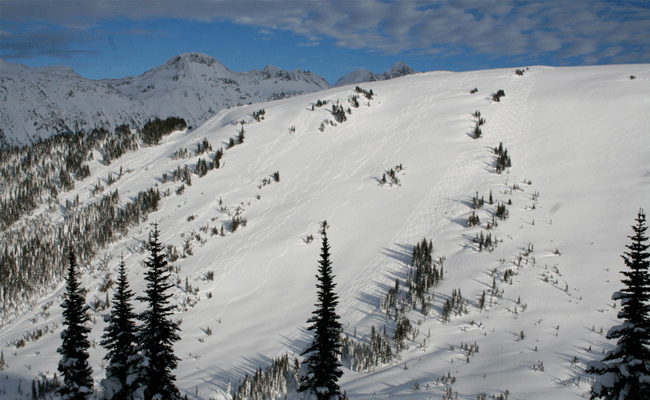 And don’t forget river fishing. Typically in March the spring-run off doesn’t kick in til April or May, so wade-fishing the rivers can also be very rewarding and a fun way to spend the day.