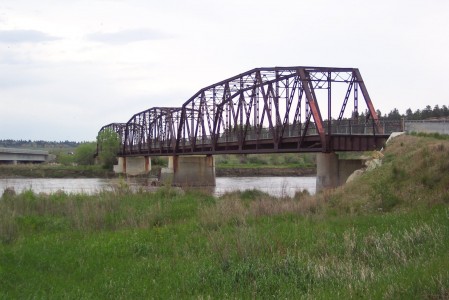 BILLINGS — The Bundy Bridge Fishing Access Site on the Yellowstone River east of Billings will close for as long as two weeks in the middle of May for construction on the access road.

Crews plan to start work as early as May 10 to replace a steel culvert that was washed out during last summer’s flooding. The site could be closed for as long as two weeks.

Contractors will erect barriers and signs on the access road, near its intersection with Bundy Road, during the project.

The Bundy Bridge Fishing Access Site is on the south bank of the Yellowstone River about 35 miles east of Billings near Pompeys Pillar. During the closure, the closest Montana Fish, Wildlife and Parks access sites are upstream at Voyagers Rest or downstream at Captain Clark.