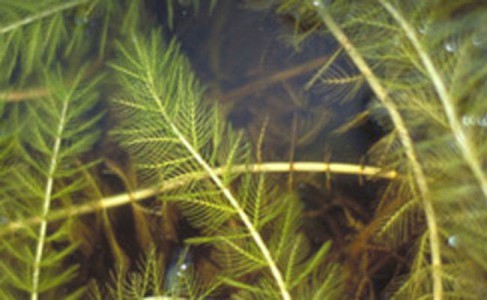 Montana Fish, Wildlife and Parks will hold a series of meetings in Eastern Montana this month to discuss the spread of invasive water weeds.

The department is proposing an administrative ban on commercial bait-fish seining in several areas of the state that are contaminated with Eurasian watermilfoil. Those areas are:

The department’s proposal would prohibit commercial seining of bait fish to prevent the spread of Eurasian watermilfoil to other non-contaminated water in the state.

Eurasian watermilfoil is an invasive water weed that can clog up lakes, rivers and irrigation equipment. It can choke out native plants and animals, including fish, and create a sinewy mass that prevents any swimming or boating.

A tiny piece of the weed can start a new infestation in uncontaminated water. Pieces of the weed can cling to seine nets or boats. To prevent the spread, FWP encourages all boaters to inspect, clean and dry their boats, waders, tackle and equipment before moving them between water bodies.

Public hearings to gather comments on the proposed commercial seining ban are set for 6 p.m. on:

The full text of the proposed administrative rule change is on the Internet at http://fwp.mt.gov/fwpDoc.html?id=55644.