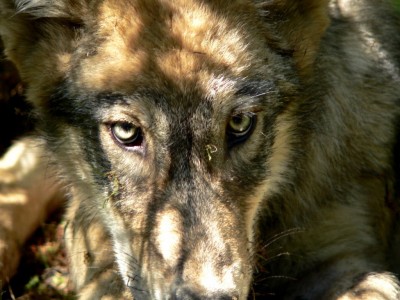 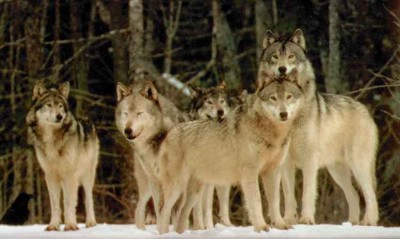 Did you know that you do not need a wolf hunting license to legally trap wolves?  You are only required to take the wolf trapping certification class and have your general trapping license.  Also, did you know the average weight of wolves harvested in Montana, in 2011, was 91 pounds?  And did you know that Montana trappers who complete the wolf trapping certification class are allowed to legally trap three wolves with a general trapper’s license, or you can use your wolf tag for one wolf and trap two more, for a total of three wolves per trapper/hunter?

Many of the attendees at the wolf trapping certification class haven’t trapped any animals before, but they are interested in trapping wolves to do their part to help the state regain control over the abundant wolf population.

The FWP also invites the public to attend these classes, too, as they are interested in educating everybody interested in learning about trapping wolves.  Although, comments and questions during the class are limited to the individuals who are there to get their certification.

This class teaches everything from the history of wolves in the lower 48 states to the different types of traps and different methods of trapping.  You learn how to set traps, which traps are most effective for trapping wolves and the rules and regulations involved with wolf trapping.

The Montana wolf trapping season is from December 15th through February 28th, so if you plan to trap wolves for this 2012 season, it is required that you attend this certification class.  Contact your local Fish, Wildlife and Park office for class dates and times.