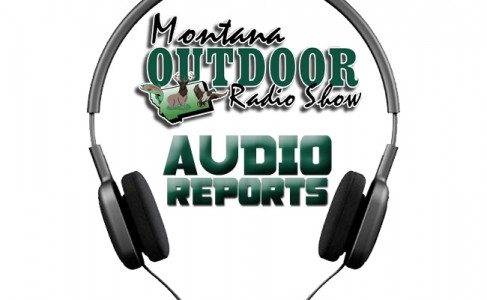 Hear the hunting and fishing audio reports from around the state of Montana for March 2nd 2013.