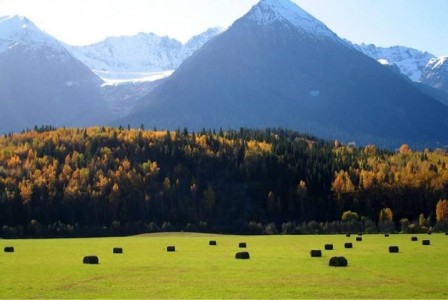 A bill advanced in the Senate Fish and Game Committee on Tuesday that would commission a study of the relationship between Montana landowners and the Department of Fish, Wildlife and Parks. The Environmental Quality Council would undertake the study if House Bill 298 is passed by the Legislature.

The committee amended the bill before giving its approval, removing hunters from the discussion. Sen. Kendall Van Dyk, R-Billings, protested the move, saying that hunter access to land was at the core of the poor relationship. The bill’s sponsor, Wendy Warburton, R-Havre, said FWP’s purchase of the Milk River Ranch and former Gov.

Brian Schweitzer’s decision to move 64 quarantined Yellowstone bison to the Fort Peck Indian Reservation have badly soured relations between FWP and landowners in her region. As a result, more than 100,000 acres of private land have been closed to public hunters in protest, she said.

Here’s a link to the full story: http://billingsgazette.com/news/state-and-regional/montana/committee-oks-bill-to-study-landowner-fwp-relations/article_413c317e-bba3-5800-8d34-199540c7e6e7.html