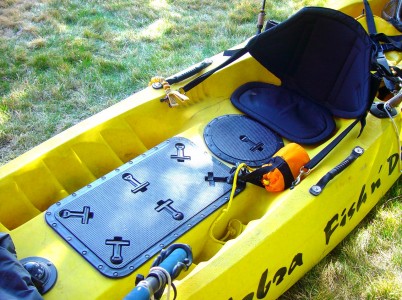 Four Western Montana lakes will be used to provide kayak fisherman the opportunity to participate in fishing tournaments starting with an inaugural event May 4 on Whitefish Lake.  The tournament series is headed by Mike Howe, a fishing charter boat owner and organizer of Bike & Paddle, an e-magazine and promotions company.

Anglers fish the tournaments using their own sit-on-top kayaks, though organizers are making attempts to have rental kayaks available.  There is a $50 per angler fee for each event and a one time per season $25 tournament fee paid to participate.  There is an optional $25 Big Fish Pot.

In addition to the Whitefish Lake event, other dates and locations include:

Each tournament is limited to a maximum of 50 anglers.

Entry forms and deadlines to participate are available at:

Kayak fishing is the fastest growing segment of human-powered water recreation according to organizers.   Sit-On-Top (SOT) “yaks” are favored by anglers over traditional cockpit models because casting and boating fish is a more efficient, less stressful experience for the fish and the fisherman.  Some higher end models have a pedal mechanism to propel the kayak through the water, though most rely on a good quality paddle.  They tend to be wider than traditional kayaks and more buoyant due to scupper holes molded in them allowing water to drain from on top of the kayak i.e., seating area and tank well.  They also serve as structural support so the kayak does not collapse under the pressure of your gear and yourself.

A typical fishing kayak has several rod holders and a variety of  compartments used for tackle, fish, food and beverage storage.   Some kayaks can be equipped with trolling motors and fish finders.   Some have sufficient storage to carry sleeping gear, smaller tents, and stoves for multiday trips.  The sport even enjoys its own dedicated magazine–Kayak Angler–available in print and electronic versions.

Call Mike Howe (406) 249-0556 for additional information about the fishing tournament. 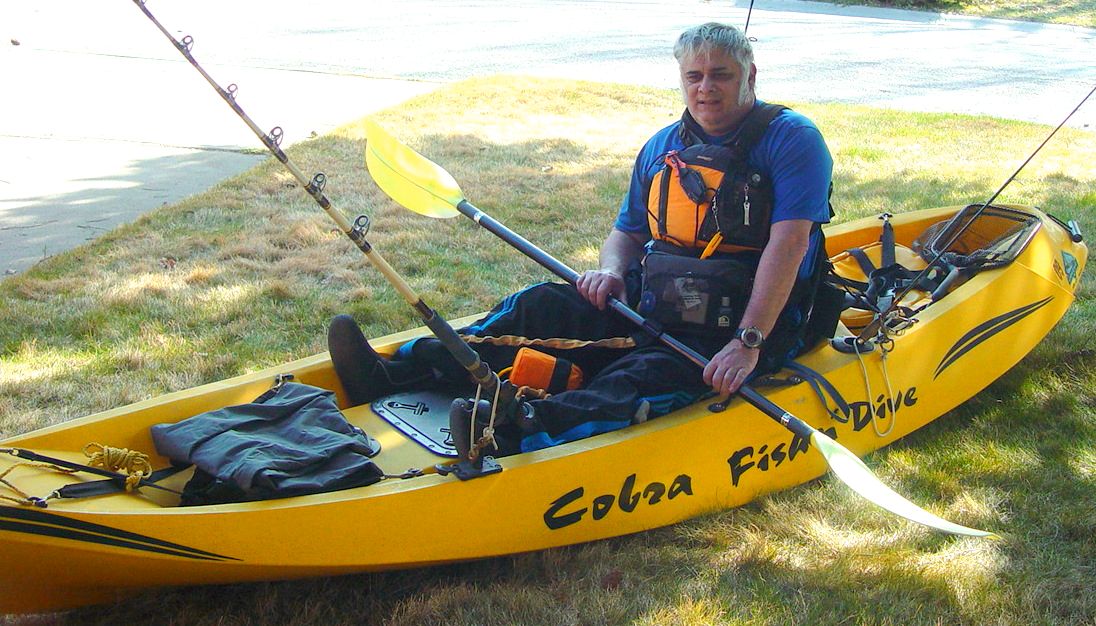