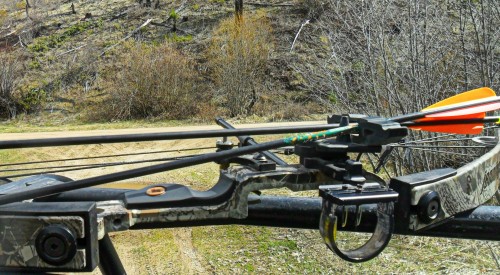 Chasing Turkeys, Hunting Bears and Riding a Rhino
By angelamontana 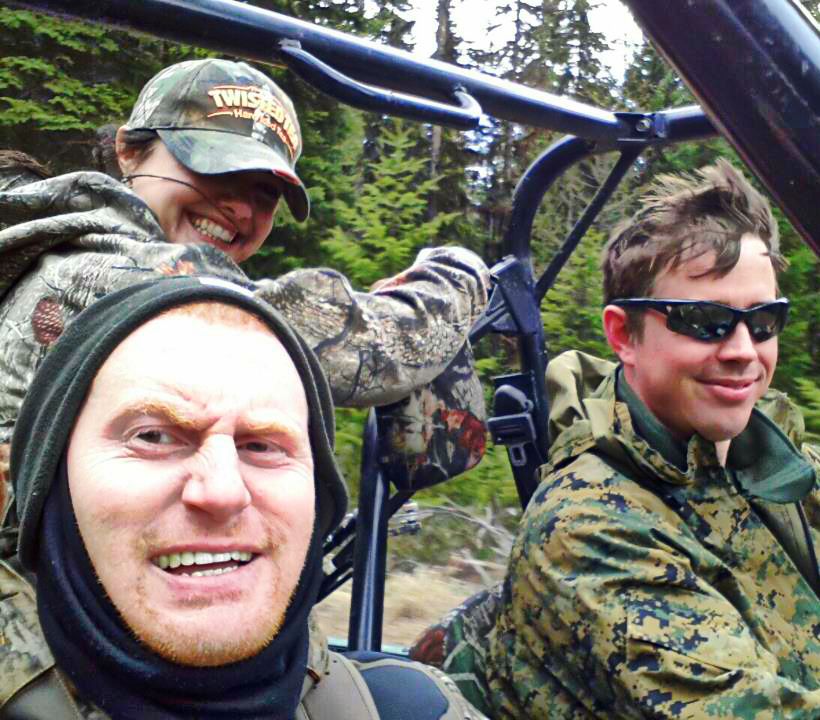 Hunters don’t always find what they’re hunting, but that is what makes the experience so rewarding when you DO find what you’re looking for out there…right?

This past Sunday, a few of us (Jason Maxwell, Lance Jones and AngelaMontana – me) decided to take a shot (pardon the pun) at finding some turkeys and bears.  To mix it up, we thought it would be fun to add another “animal” into the mix, so we brought the Rhino.

Lance and Jason ended up spotting a turkey not too long after we arrived, and, for some unknown reason, I wasn’t prepared yet and still had my bow in its case.  So, by the time I got my bow out and my glove on and was scrambling up the mountainside after the tom, knocking my arrow, I realized the turkey won this foot race. I lost him. That is unfortunate, as his beard was so long, I was surprised he wasn’t tripping over it!

After cruising around the mountains for a while, we decided to try another area a few miles west, and, on our voyage to the new area, another turkey ran right in front of us up the side of the mountain.  Man, those things are fast–I was prepared this time, but I lost him, too.

Even after checking out the new location, the closest thing to animal that we brought home this past weekend was the Rhino, but we’re pretty sure that next weekend we will find what we’re looking for…

After all, it is about the experience, too, and boy-oh-boy am I racking up points for the actual “hunting” part of hunting! 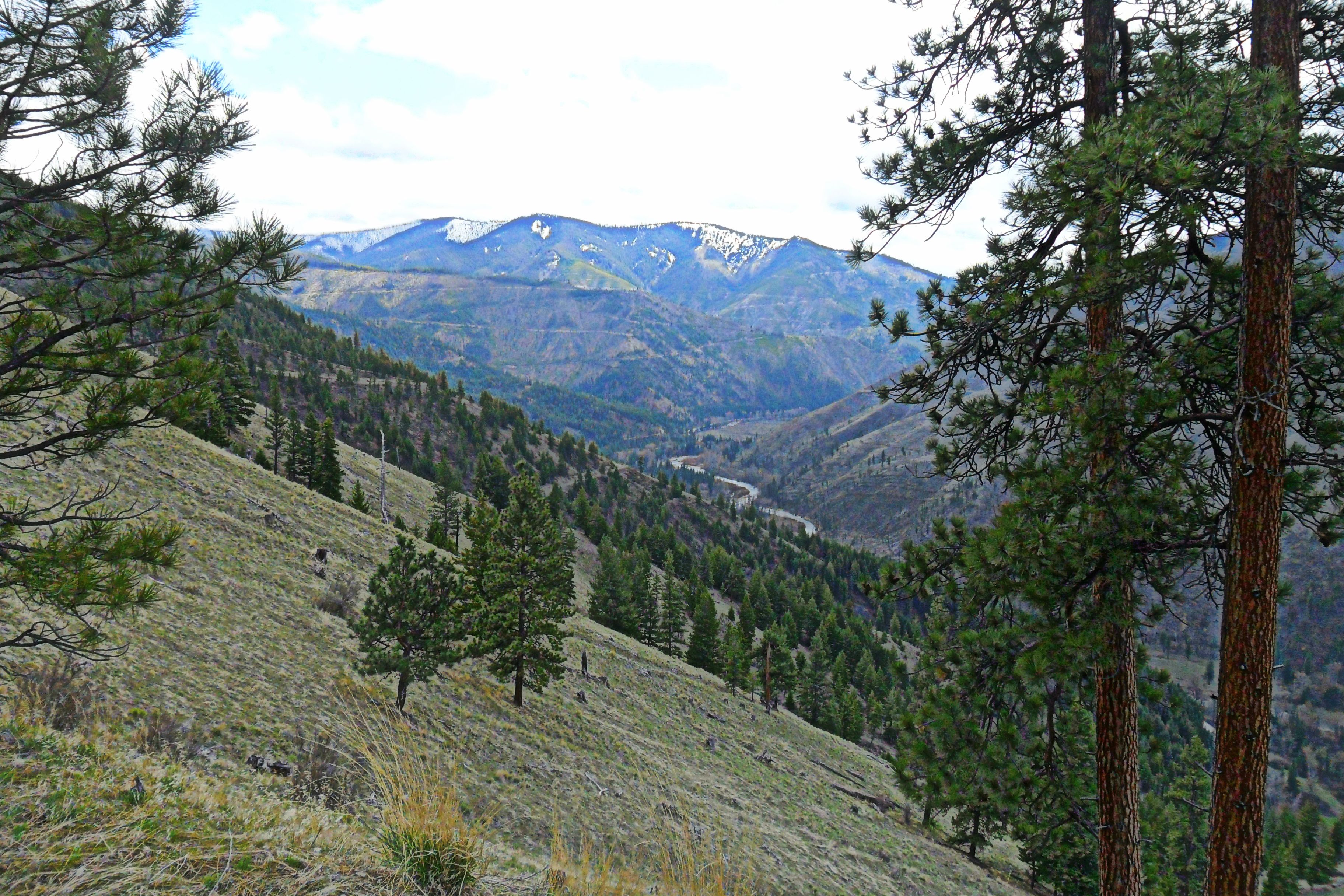