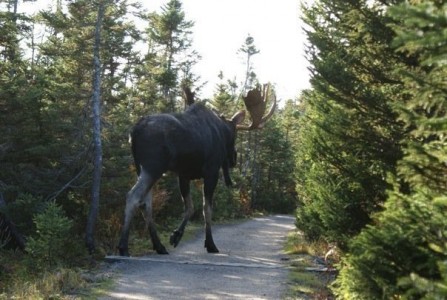 The Best of the Best Hunting Pictures: Photoshopped or Not?
By angelamontana

Sometimes, trying to figure out if a picture is photoshopped or not isn’t as easy as one would think…and then, other times, it is pretty clear.  For example, with the above picture that was going around the internet in an email forward, I originally assumed the moose was a fake, but a lot of people believe it is real.  What do you think? 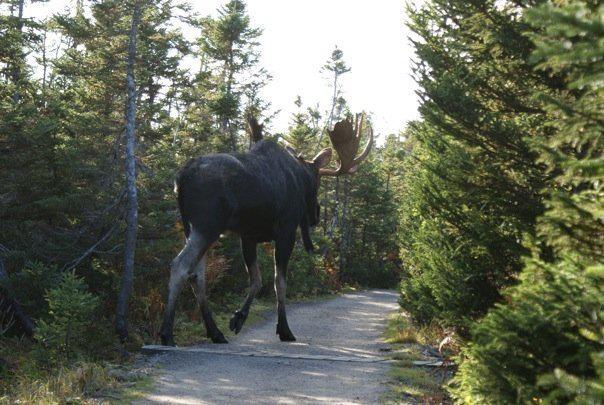 Take a look at the best of the best photoshopped (or not?) pictures in circulation on the world wide web!