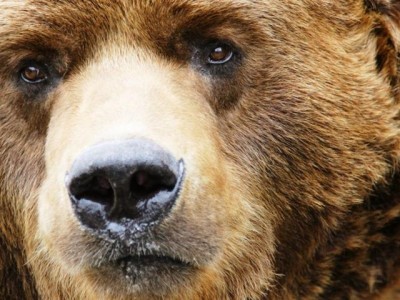 On Thursday, the bear killed one sheep, then returned on Saturday and killed seven more and wounded two others. Both USDA-Wildlife Services and FWP investigated the incidents and found the bear had been within the confines of corrals and in close proximity to buildings.

Wildlife Services officials captured and tranquilized the bear. With help from FWP biologists, the bear was moved to the FWP laboratory in Bozeman, where it was euthanized Tuesday.

This was the third time this bear had been captured. It was captured and moved in 2011 and 2012 along with his mother and sibling along the South Fork of the Shoshone River southwest of Cody, Wyo.

The bear was in overall good condition for his age and the time of year. It weighed 200 lbs.