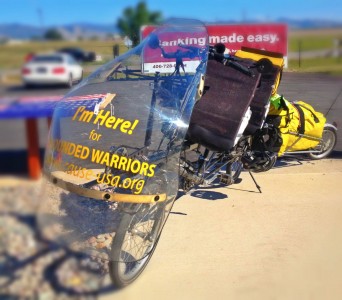 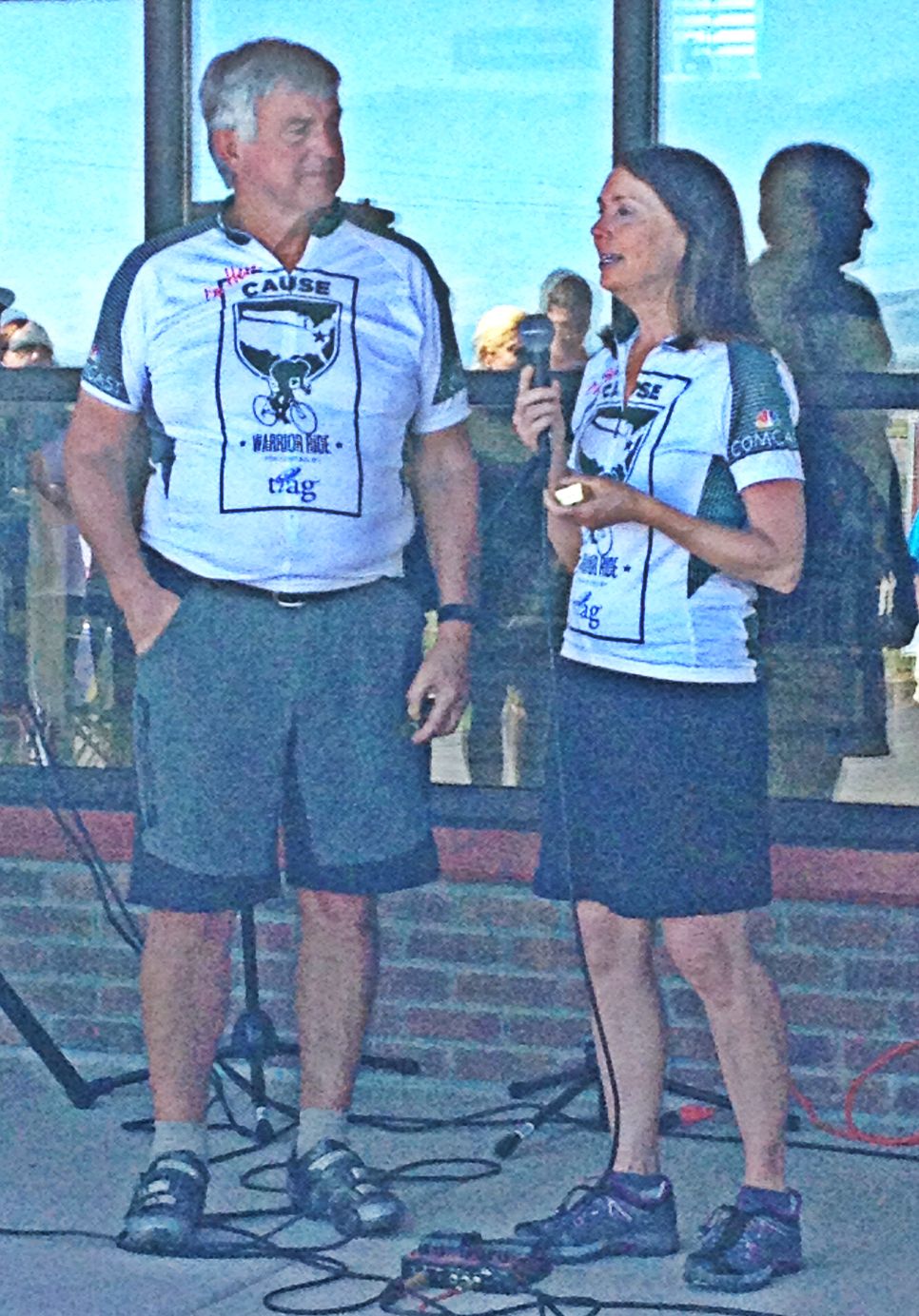 It seems there are fundraisers for everything these days, but how many people choose to ride a tandem bicycle across the country in support of a cause?  Darrel and Roseann Mooney, a retired couple from Boise, Idaho, are doing just that through an organization called Cause.

The bicyclists stopped in Missoula during their ride to Washington D.C. on Sunday after traveling approximately 700 miles from Washington state so far.  There was a ceremony/fundraiser at Cash 1 Pawn, located at 8720 Rollercoaster Road, on Sunday that included raffles, prizes, food and more.  Beverages were supplied by Big Sky Brewery, food was provided by Famous Daves, while local musician, Tim Anderson, played the guitar and sang.  Several more local businesses also donated to the cause, and former Montana governor, Judy Martz, was also in attendance at the ceremony.

The mission of Cause, according to their website (http://cause-usa.org/main/index.cfm) is to organize programs that promote recreation, relaxation and resiliency for members of the US Armed Services recuperating from injuries received in support of operations in Iraq and Afghanistan.

Darrel and Rosann are avid supporters of this particular cause that helps servicemembers, and they are hoping to spread even more awareness of this organization during their Warrior Ride.  The duo also said that people have been so generous with donating to the cause that people are offering cash to them on the road. They said they even had a bicyclist follow them for a while before offering them some cash and parting ways.

They still have a long way to go, but the couple seems ready for the challenge!  To donate to the Cause “Warrior Ride”, click HERE. 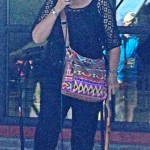 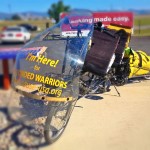 Here’s the bike they are riding across the country!