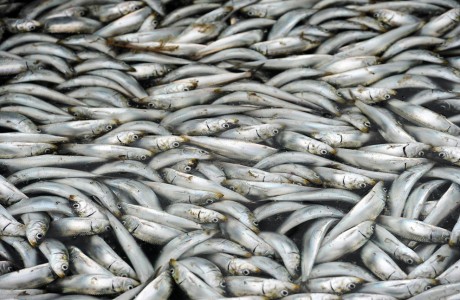 Fish Can Drown in Water?
By angelamontana 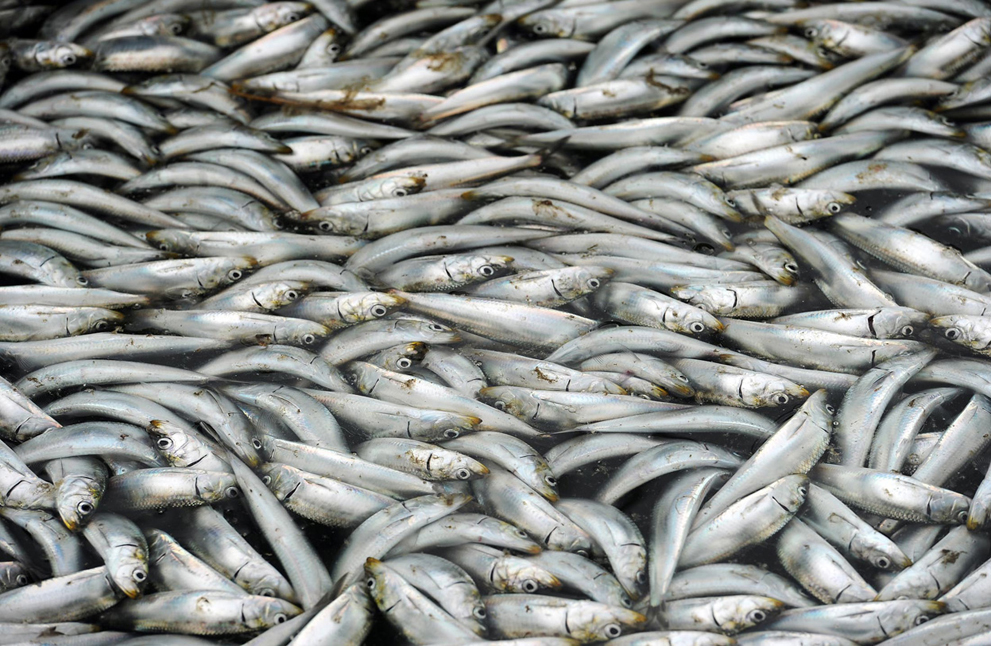 The caption for the above photo, found on theatlantic.com, read the following:

Dead fish float on top of the harbor on Tuesday, April 19, 2011 in Ventura, California. Officials say thousands of anchovies and sardines died in Ventura Harbor after using up all the oxygen in the water. In early March, 175 tons or 2.5 million sardines died in Redondo Beach after running out of oxygen. Officials say they don’t know why the fish entered the harbor, but they could have been chased by a sea lion, dolphin, or strong tide. (AP Photo/Ventura County Star, Stephen Osman)

It turns out that this is not exactly a rare occurrence, and, according to wiki.answers.com, water pollution, lack of vegetation in the water and bodies of water that are overpopulated with fish are some pretty common causes of fish drowning in water.  When there just isn’t enough oxygen in the water, fish drown.  It makes sense, but it just sounds so odd…fish drowning in water?

Have you, or anybody you know, ever experienced anything related to a fish drowning in water in Montana?  Apparently, it is fairly common in ponds.