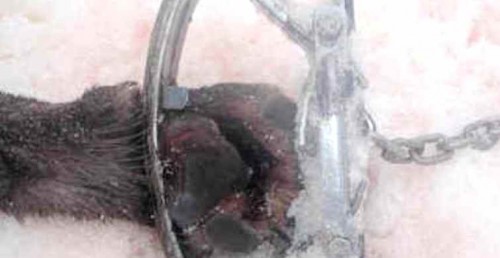 Certification is mandatory for anyone planning to trap wolves in Montana. Similar classes were held last fall throughout the state.

The Billings class will run from 9 a.m. to 4 p.m. at Montana Fish, Wildlife and Parks Region 5 headquarters, 2300 Lake Elmo Dr. in Billings Heights. The class is limited to 25 people. Participants may register online by viewing the FWP web site at http://fwp.mt.gov and following the links to “education” and “wolf trapping education.” The online site also includes opportunities to register for classes on other dates elsewhere in the state.

Last year Montana became only the second of the lower 48 states to schedule a trapping season. Idaho was the first in 2011. The FWP commission agreed to require all wolf trappers to complete a class. In addition to specifics on equipment and techniques, participants will learn about the history, ethics, management, regulations and requirements of wolves and wolf trapping.

Wolf trappers must hold a Montana trapping license and complete the class before heading to the field.

Montana’s wolf trapping season runs from Dec. 15 to Feb. 28, 2014. In addition, Montana has a wolf hunting season starting Sept. 7 for archers in some backcountry districts and ending March 15, 2014.