The Robertson family is known for their camo clothing and signature beards, but who knew their dashing mugs were so handsome without the facial hair! The boys are the stars of  A&E reality show, Duck Dynasty, which features the lives of the Robertson family, who became wealthy from their family-operated business. They sell duck hunting gear and make most of their money off the duck call they named Duck Commander. Here are some pictures that show the cast before beards.
Robertson boys as kids: 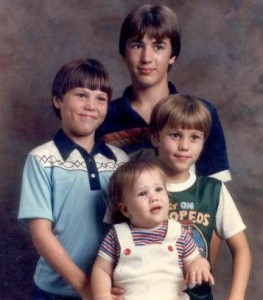 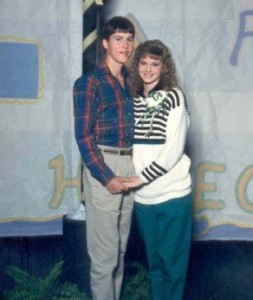 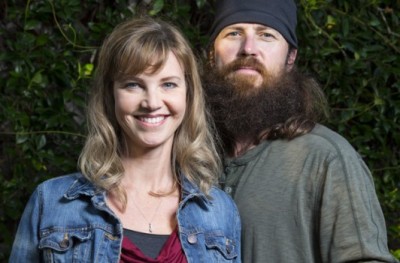 Jace with a full beard 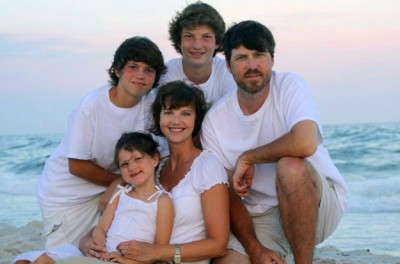 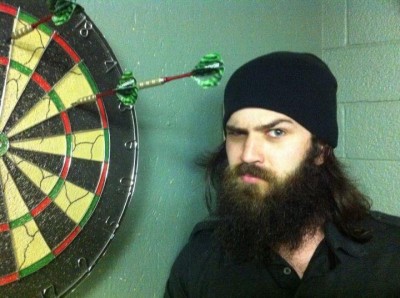 The beard has grown in for Jep! 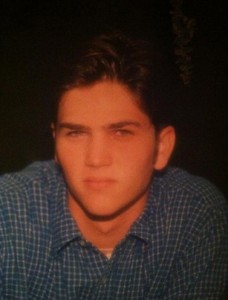 Jep as a smooth faced teen.

Willie way back when & with family : 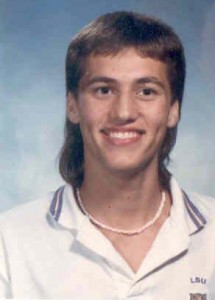 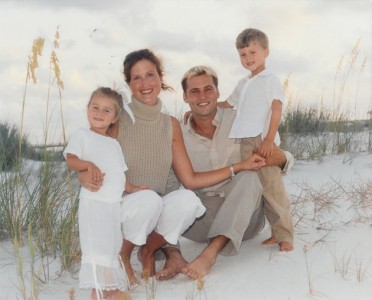 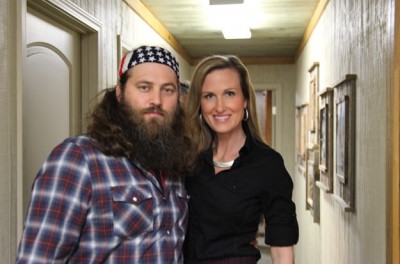 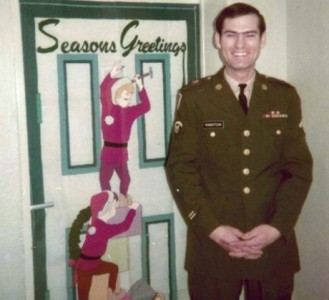 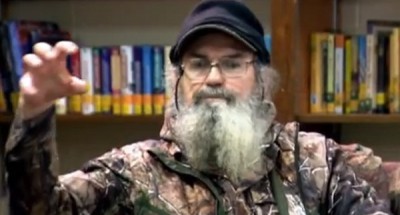 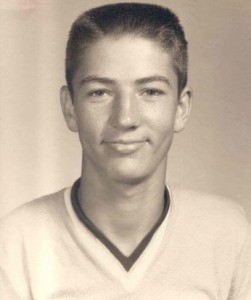 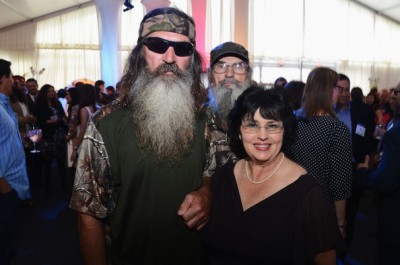