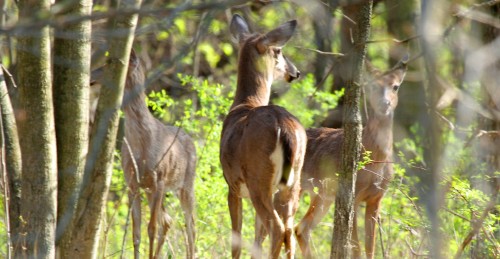 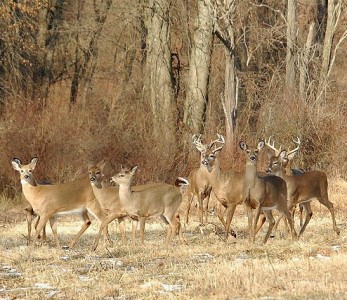 Dead and dying whitetails have been spotted from the Great Falls area to Simms on the Sun River north to the Marias River and even north of Chester. While the number of dead deer is not clear it appears to be a least dozens, based on people calling about finding dead whitetails.

EHD has not been confirmed yet; Fish Wildlife and Parks officials are awaiting test results.

EHD is spread among deer, primarily whitetails, by biting midges. It is one of several hemorrhagic disease viruses found in wild and domestic ruminants.

A related disease, bluetongue virus, affects domestic livestock. While EHD can also infect livestock, it has not been proven to spread from deer to livestock or vice versa. The disease poses no threat to humans.

High density deer herds may have higher mortality rates; however, the relationship of deer density to the severity of EHD is not clear cut.

Spread of the disease normally stops when the first frost of autumn kills the offending midges.

For more scientific information about EHD, go to http://www.uga.edu/scwds/HD.pdf and type EHD in the search bar.