Have a Beer and Buy a Hunting License–Gotta Love Montana!
By angelamontana

I recently read something in a hunting forum that made me laugh–at first.  Somebody was asking for information on how they could take their friend to a Montana bar and also pick up hunting licenses while there, per the request of the friend.  It seemed like an odd request, but hey–to each their own.  So, after looking into it a bit more, I realized there are a few Montana bars that double as FWP license provider locations.  The thought just never occurred to me. 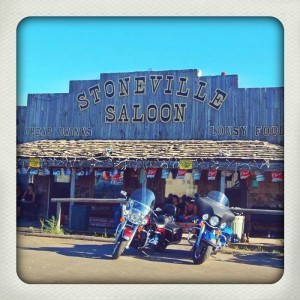 For example, the Stoneville Saloon, located in Alzada (southeast Montana), got some awesome reviews from resident and non-resident patrons.  It is known to be more of a biker bar, and the staff has been said to be fantastic and the drinks really good.  Oh, and don’t forget that you can buy your hunting licenses/permits there! 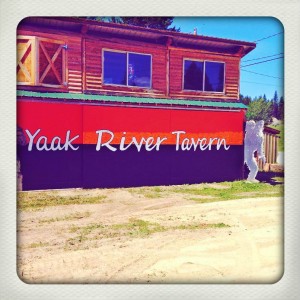 On the opposite end of the state, the Yaak River Tavern and Mercantile, located in Troy (southwest Montana), also has gotten rave reviews from patrons.  They are known for their “good food and good people”.  Don’t forget to pick up your hunting licenses before you leave!

I guess it just never occurred to me to purchase my hunting licenses outside of Bob Ward’s, but, then again, not all Montana towns have a Bob Ward’s, much less a sporting goods store.  So, I suppose a bar is just as good as any location.  Gotta love Montana one-stop shops.