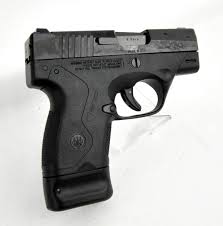 “Beretta, A Middle B and A Little B” – Review of Two Pistols With Colonel Smoothbore
By OutdoorAly

One of the world’s oldest manufacturing companies is the Italian firm, Beretta. Established in 1526 during the Italian Renaissance, Beretta is also the world’s oldest gun maker. Beretta has a huge line of shotgun models; semi-auto, over-under, and side by side smoothbores are a major part of its production. Beretta has supplied the main battle pistol of the US military, the 9MM chambered M9 pistol since 1985. The civilian version is the M92 and M96. Beretta also produces many modern sporting and military style rifles, and traditional sporting rifles from Sako and Tikka. 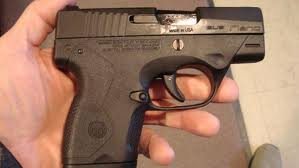 I recently tested two Beretta pistols that have been on the market for a few years; the PX4 Storm sub-compact and the Nano micro-compact. Both guns were 9MMs, although the PX4 is also available in 40 S&W.

Beretta describes the Nano as a micro-compact, but the gun is not really small like a Ruger LCP or Diamondback DB9, or even the new Beretta Pico. It is more on the lines of the S&W Shield or Springfield XDs. The Nano is a polymer frame gun about 5 ½ inches long, 4.2 high, and 0.9 wide. It has a 3 inch barrel and weighs about 20 ounces; a bit on the heavy side for a micro. It comes with 2 magazines; one 6 round and one extended 8 round. One cool feature of the Nano is that the frames may be interchanged. One can choose from several colors, I guess to match special occasions; odd for a gun that is supposed to be concealed. 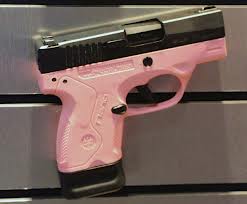 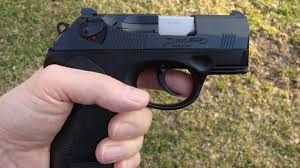 The PX4 Storm sub-compact is a bit larger and heavier than the Nano. It also is a polymer frame gun with a 3 inch barrel. It is 6.2 inches long, 4.8 high, and is 1.4 inches at its widest point, while the grip is 1.2 inches wide. The gun weighs 26 ounces and the staggered magazine holds 13 rounds. 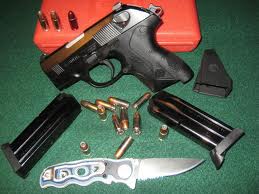 The fit and finish on both guns were what one would expect from Beretta, quality workmanship. Checking the gunbroker.com site, I found that most dealers were asking around $ 425.00 for the Nano and $ 500.00 for the PX4. When shooting the guns, I found both to have very similar characteristics. Both guns have a very high bore axis that resulted in their rotating a bit higher after the shot. This makes return to the target take a bit longer. I found that I needed the extended magazine on the Nano and the “SnapGrip®” extension on the PX4 to really shoot the guns well. 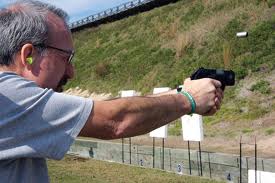 Recoil wasn’t much of a factor with guns, they were soft shooting, most likely because of the extra weight each carries compared to other guns in their class. I didn’t like the trigger pulls on either gun. For me, they seemed long and heavy with a too long reset after breaking the shot. I much prefer the lighter pulls and shorter resets of the Smiths, Springfields, and FNs. 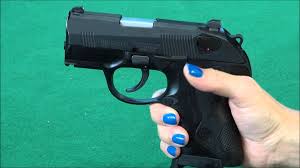 One of my students really liked the PX4. In fact, she bought one. It just goes to show that testing a gun before you buy is the only way to make sure that it is the one for you.