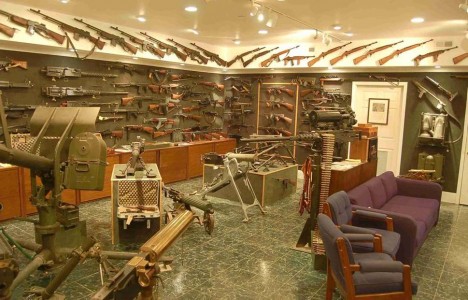 The late Charlton Heston, who passed away back in April of 2008, was considered a “jack of all trades”, and he was also quite the gun collector.  The following mini-bio was taken from ultimatesportsmen.com, and it is a great short summary of his life–but, wait till you see his gun room!

The late and great Charleton Heston’s “Gun” basement that is.  Heston, born on Oct. 4, 1923 was an American film actor who made a name for himself initially through his work in theatre and film, amongst other things.

However, Heston was a jack of many trades. He was admired by many and had an astronomical number of fans. He really did have an extraordinary life. Heston worked hard and played even harder.

He was fortunate enough to have enjoyed a lifestyle reserved only for the rich and famous, often frequenting fine hotels in San Francisco and hotels in Chicago while on the road during work. He was an adventurer who travelled abroad often as well.

Heston, was also known for his political activism.

In the 50’s and 60’s he was actually one of only few Hollywood stars that actually spoke against racism and was also an active supporter of the Civil Rights Movement, the right to bear arms and later even became the president of the National Rifle Association amongst other things.

Here is a display of his arsenal vault, located under his Manor House. 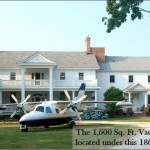 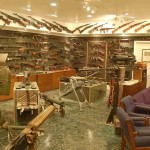 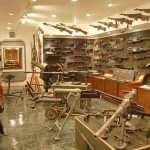