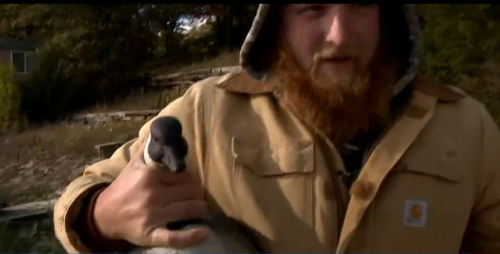 Some people ‘live to hunt’, but six hunters are just glad the hunting decoys they had helped them live.

Six duck hunters in Minnesota’s Ann Lake found themselves stranded in the middle of the lake taking on cold water this past Sunday night. After bailing out of the boat as it sank, the men used the duck decoys they had from hunting earlier in the day to stay afloat.

According to Minneapolis NBC affiliate KARE  the men were navigating back to shore in the dark after a duck hunt when water swamped the boat, which might have been overweight. They were weighted down by their gear, and unable to swim to shore so they used floating duck decoys under their arms to avoid drowning. 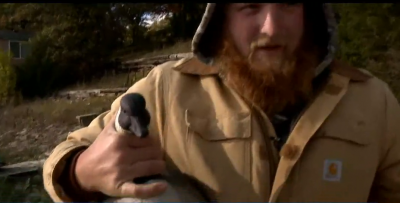 “I couldn’t feel anything on my skin but just pain inside,” said Mike Kevelin, one of the hunters.

Kevelin’s father was on shore nearby and yelled over the lake looking for the men when they yelled back for help. While someone else called 911, he rowed a small canoe out to their location so they could grab on until help arrived. 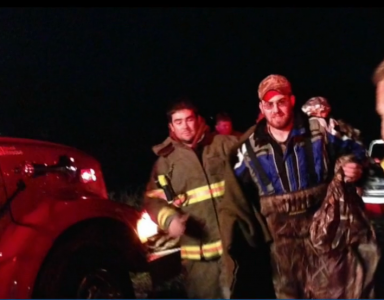 Firefighters in cold water rescue suits arrived later and pulled all six men from the water, who were treated by paramedics for mild hypothermia and later cleared to go home.

The boat was recovered, but most of the hunters’ gear and guns sank to the bottom of the lake.