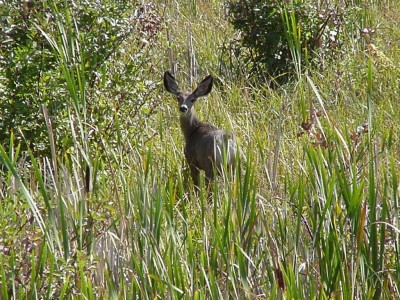 Deer hunters this fall will not be allowed to use their general deer license to take antlerless mule deer in five northcentral Montana hunting districts, the Fish, Wildlife and Parks Commission decided at its October meeting.

Because of EHD, there was a concern that hunters in those five districts will find fewer whitetails and shift to hunting antlerless mule deer, which were legal with a deer A license.