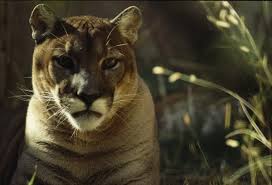 Closed To All Mountain Lions:

HD 318 & 335 – which includes portions of Jefferson and Lewis & Clark Counties – closes Tues, Oct. 29, 2013. These districts will re-open to the hunting of male mountain lions Dec. 1 for the winter season.

HD 121 – which includes portions of Sanders County – closed Oct. 18, 2013. This district will re-open to the hunting of male mountain lions Dec. 1 for the winter season.

Most of these hunting districts will re-open for the hunting of all mountain lions for the winter season beginning Dec. 1, 2013 unless specified above.

The closure notice for the hunts came after Montana Fish, Wildlife & Parks officials received word that the pre-established harvest quotas and sub-quotas for the districts had been met.