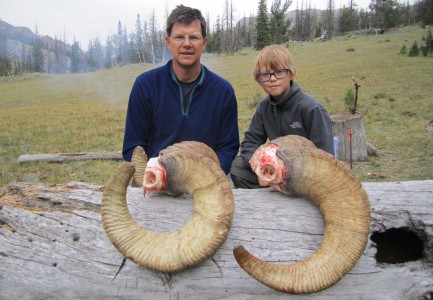 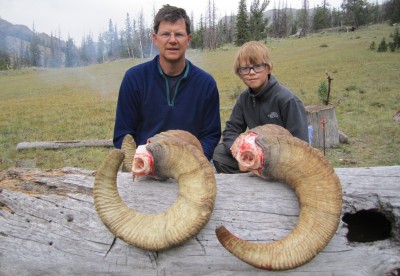 Adam Kroger had surgery on both of his hips last spring, just before he found out that in his first time applying for a bighorn sheep tag, he drew a permit. Some people apply for decades and never receive a bighorn sheep tag. Adam had defied the odds. What’s more, his father, Brett Kroger, had also drawn a bighorn tag. Brett was torn, though, about whether he should defer his son’s tag for a year to give him time to heal. But the chance to hunt with his father, a once-in-a-lifetime hunt for bighorn sheep no less, was enough to motivate Adam to start working out to prepare himself for his fall hunt. Want to know how it turned out? See the story in The Billings Gazette.