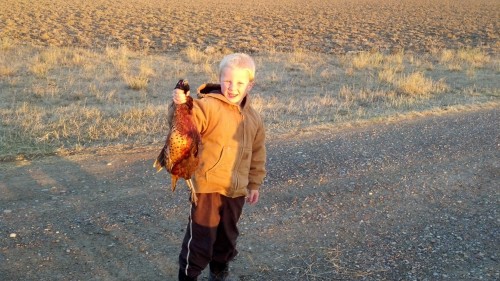 A Stroll Down Hunting Memory Lane with Colonel Smoothbore
By OutdoorAly

Looking back through some of Colonel Smoothbores posts, we found this gem. It’s one of our favorites! We decided to post it again, please enjoy:

First a tale about 6 year old Taylor. Although he had been on a few short jaunts into the countryside in the past, young Taylor went on his first true hunting trip a few weeks ago. Taylor, his friend, and both boys’ dads traveled a few hundred miles in search of the wary ring-necked pheasant. They hunted hard for both days of the outing, yet had but only one rooster to show for their efforts. Both dads expressed some disappointment in the results, but the young boys’ optimism came through. 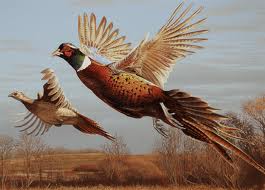 After all, they spent two days on the road with their dads, a night in a motel, complete with a pool. They learned how to carry their guns safely and got to shoot their 22’s, (Taylor’s kicks), and they had one very handsome pheasant to take home to mom. Why would there be disappointment in the creation of a memory that will last a lifetime and provide a story for generations to come? For these boys there was no disappointment, just the joy of hunting with Dad. 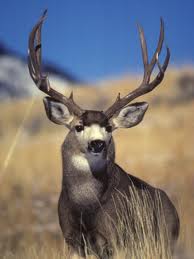