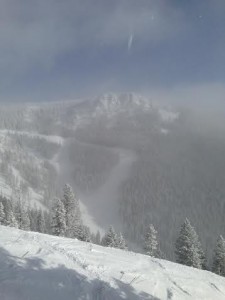 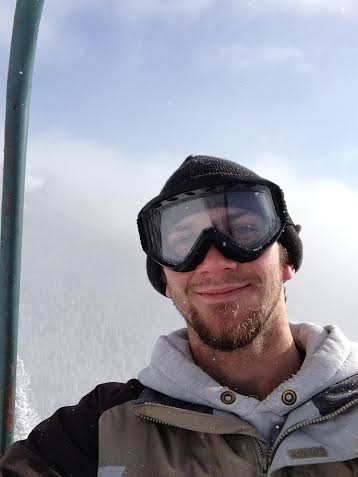 Steven Strohmer and Lauren Corwin, of Missoula, are fairly new to the area and made the decision to take advantage of the Montana mountain snow and hit the slopes at Snowbowl.  Steven has been snowboarding for well over a decade and is all about the black diamond runs, while Lauren hadn’t ever been on a snowboard until this past Saturday.  Being from Michigan, the two were accustomed to hills moreso than mountains.  So, it was time for Steven to show her how it’s done–and he did!

They decided to rent a room up there at the lodge to get the full effect of snowboarding at a Montana mountain ski resort, even though the drive home was a mere 20 minutes, and it was worth it!  Apparently, Lauren conquered the bunny hill, while Steven headed up the lift a couple of times to check out the runs at the top.

The duo reported that the snow at Snowbowl was fantastic, and, although it was pretty cold last weekend, they had a blast.  So, regardless of what your skill level is, take the whole family to Snowbowl for some winter fun! 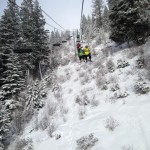 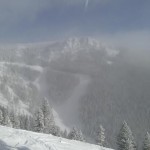 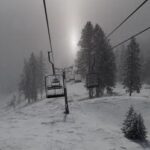 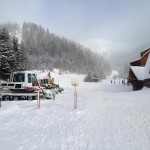 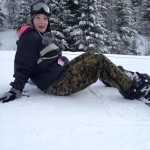 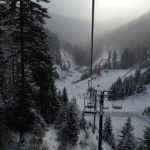