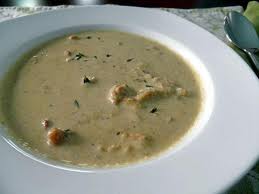 aving just trapped my first muskrat the day before yesterday (as you may have seen from the pic posted on the Montana Outdoor Radio Show Facebook page), I found this recipe particularly interesting.  Skinning a muskrat might be way easier than skinning a coon, but there isn’t much meat on a muskrat.  I am pretty sure the muskrat I got didn’t even have a pound of meat on it, so I am sure I would need another muskrat or two to make up 1 lb. of muskrat meat.  I think I will wait and see what other people say about this recipe before I try it, though…