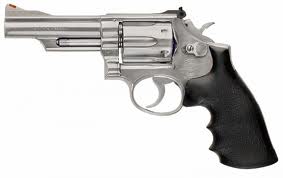 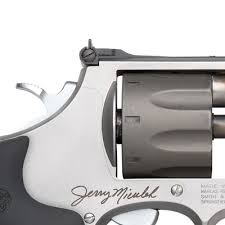 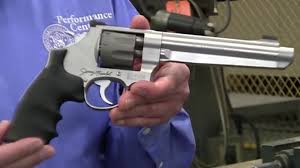 The 986 is a seven shot L frame gun. This gun is similar to the 929 with the same sights, titanium cylinder, moon clip loading, and synthetic grips. It has a 5 inch barrel and being built on the smaller frame weighs 35 ounces. Both guns should be quite easy to shoot with the light recoiling 9MM cartridge and I expect they will show up at many competitions very soon. Both guns have a suggested retail of about $ 1150.00. 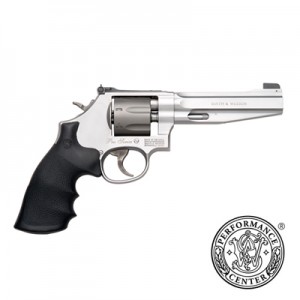 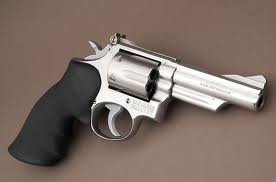 From new to old, S&W has reintroduce the venerable Model 66 Combat Magnum. This .357 Magnum chambered 6 shot K frame gun was produced from 1970 to 2005. The new gun is an all stainless 4.25 inch barreled, 36 ounce revolver with “Red Ramp” front and white outline rear sights. It has the common S&W equipped synthetic grips. It’s great to see the 66 back in the catalog. K frame guns are really fun to shoot; they have enough grip and weight to be extremely controllable, and a lovely balance not found on the bigger L, N, and X frames. Yes, I really love the K frame guns.