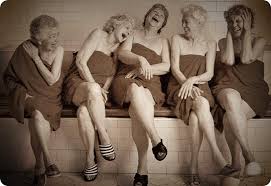 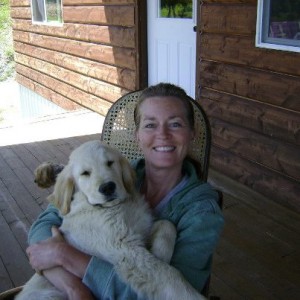 Hi! My name is Penny Dinwiddie and I’m an Off Grid Humor Writer. Haven’t heard of one of those before? Well you have now! There are just so many hilarious and humorous moments in off grid living and the stories I tell are all so funny that….. ok, not really. I guess it all depends on your point of view and how you look at things in life. Your perspective you might say. I was blessed with the (sometimes annoying) ability to see the humor in any and all situations. Even when things are looking bleak, I have been known to laugh out loud, maniacally, much to my husband’s alarm. A good, strong sense of humor just makes life so much better, don’t you think? My mottos are “If you can’t laugh, what’s the point?” and specifically for living off grid, “If you don’t laugh, you DIE.” Seriously.

We have been off grid for almost five years now, and I have a plethora of funny anecdotes, some real knee-slappers, most of which I totally made up. No, actually they are real stories which fall into the category of “Not funny at the time but were hysterically funny later”. So since these tales are what people seem to prefer reading about and since my purpose on this earth clearly seems to be to make people laugh at my expense, here are a couple of things that have ‘just happened’ since we have been off grid. (These stories are also probably in the “Guess you had to be there” category too but …) 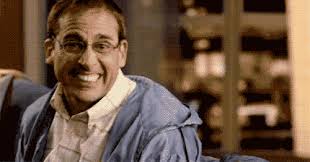 Our generator is in our garage which is attached to our house. The generator is correctly vented to the outside, according to code of course. I mean, sheesh, the number of people who asphyxiate themselves is ridiculous. Anyway, one day I turned the generator on and came inside the house. A little later I began to feel, shall we say, dizzy and nauseous? I automatically thought ‘Brain tumor’. Who wouldn’t? I decided that the smelly gas fumes from the generator weren’t helping so I shut it off, aired out the house and began to feel better immediately. Huh. Maybe it’s not a brain tumor. Good! La la la. I later told my husband this mysterious story. He went straight out to check on the generator and discovered that I had inadvertently jerked the generator pipe away from the vent hole, thereby filling the garage and house with noxious, deadly fumes, almost killing myself and all my dogs in the process. That would have been a nice homecoming present for my hubby, huh? Ha HA! Hilarious! (And if he doesn’t stop rolling his eyes like that they’re going to get stuck that way.)

We use a wood stove for heat. I have never had one before. I love it. The ashes that build up in the stove have to be removed and disposed of every now and then. Gardens are good places, unless of course they are covered in ten feet of snow. So, the first time the stove needed to be cleaned out, I put the ashes in a metal can and waited DAYS for them to cool off, responsibly dumped them IN THE SNOW, next to our seven foot tall, ten feet around scrap wood pile in the yard (which was going to be ashes at some point anyway for Pete’s sake). An hour later, huge orange glow on the living room wall. Me: “What is THAT?” Husband: “WHAT did you DOOOO?” Hmph! Why does he think I did something? That ‘bonfire’ could be seen from the road in the valley ten miles away for like two days, neighbors were calling and asking if we were roasting wienies or what? And even though it was about three feet from our GOOD wood pile and our wood trailer, the fact that nothing else burned should be noted here. Thank goodness. Hilarious, no?

The funniest story of ALL though is the time that I had to go potty up here and I had never seen deep snow before and I fell over and got my head STUCK in the snow and my bare rear was up in the air and I couldn’t get out and I almost DIED there and it wasn’t embarrassing or humiliating at all and …. Oh man. Whew! See? You might as well laugh. Because really, it is funny, some times so funny it hurts.