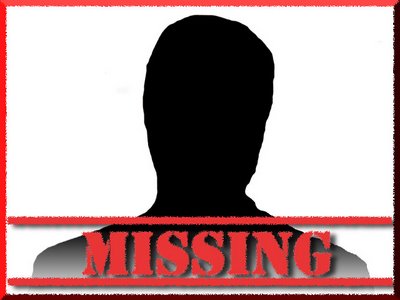 Search Continues for Two Skiers at Snowbowl
By angelamontana

A recent post on the Missoulian’s website revealed a search for two lost skiers at Montana Snowbowl ski area in Missoula.  According to the article, the two skiers are visiting Montana from Maine and “became separated from a third skier while traversing the backside of Montana Snowbowl Friday afternoon”.  Here is the full story via missoulian.com:

Missoula Search and Rescue is searching for two lost skiers who skied off a ridge and became separated from a third skier while traversing the backside of Montana Snowbowl Friday afternoon.

Sheriff’s public information officer Paige Pavalone said conditions are hazardous, but the two males have avalanche gear and beacons. Missoula Search and Rescue coordinator Jeremiah Petersen is leading 10 volunteers in an attempt to locate the skiers.

Pavalone said they may be in the area of the Grant Creek drainage.

Snowbowl Ski Patrol and the skiers’ friend are also searching for the men, Pavalone said.

Pavalone couldn’t confirm the skiers’ names, but said they are visiting Montana from Maine.

The lost skiers have access to cell phones and made their first call to 9-1-1 at 5:30. The third skier called 9-1-1 nearly 20 minutes later to notify law enforcement his friends were lost.

Pavalone said resources were focused on rescuing an elderly couple and an 8-year-old boy in the Mount Jumbo avalanche at the time.

Two sheriff’s deputies in patrol Jeeps were initially attempting to locate the men, but their efforts were interrupted by a drunk driver, who they pulled over, she said.