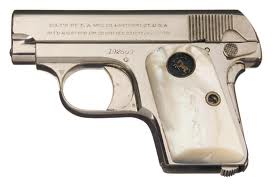 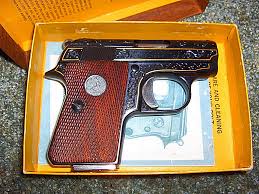 In 1896, Browning’s first design for a self-loading semi-auto pistol came into being. The guns were manufactured by FN in Belgium. Later Browning would engage in a partnership with Colt that would produce many semi-auto designs, including what many, including myself, believe is the greatest pistol design of all time, the Government Model of 1911. 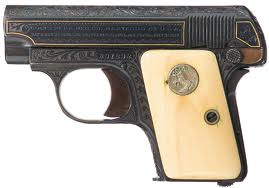 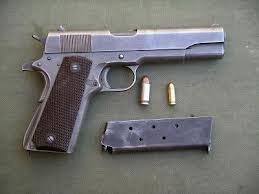 Perhaps the greatest feature of Browning designed pistols is the “locked breech action” feature. This very strong and simple design is commonly used today in most pistols that are chambered in the heavier pistol calibers. There are a few other designs (e.g. gas operated) on the market, but most likely your Glock, S&W, Springfield, Ruger, or other center fire semi-auto pistol is of the Browning design. Today’s competition “Race Guns” are nearly all 1911 based pistols. In all of these cases, old is still new, and still the best option. 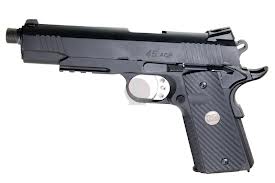 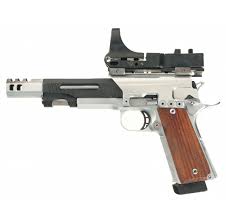 Some firearms historians believe that the best Browning semi-auto pistol design is the Hi-Power. But for my money, the Model 1911 is the greatest of all time. Chambered in a powerful cartridge, the .45 ACP, reliable, accurate, and safe to operate, the 1911 is all one can ask for. The U.S. military opted for a new design in the ‘80s, but today, American Special Operations forces are equipped with modern 1911s. Old is still the best.