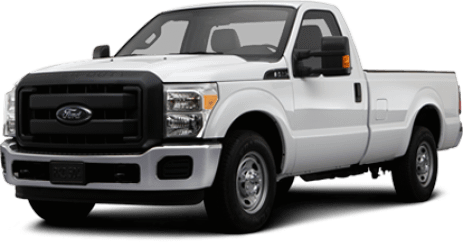 Buy a Truck, Get a Shotgun
By angelamontana

“Spring is still a few weeks away, but one Ford truck dealer says it wants to start it off with a BANG.” 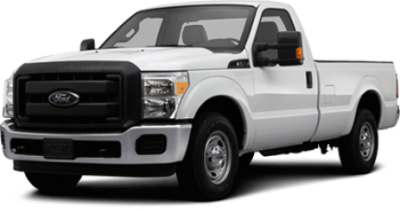 A recent article on foxnews.com reported that Muscatell Burns Ford, in Hawley, Minn., is basically giving away Remington 870 Express shotgun with the purchase of every new or used F-Series pickup it sells between now and March 14th.  The “gun incentive” is actually a sporting goods store voucher valued at $350 for a store in Fargo, ND.  Although, it is not mandatory that customers purchase a gun with the store credit, it was reported that at least one person has used their voucher for a gun purchase.

Although, other dealerships have been known to offer these types of incentives to get people to buy their vehicles, it seems to be working quite well for Muscatell Burns Ford, as the article states that “they tell us they’ve gotten lots of calls and have seen an uptick in traffic on the dealership’s website tied to the promotion, not to mention tons of local and national media attention”.

Buy a truck, get a shotgun…or other outdoors supplies.  Would that be enough for you to choose that particular dealership over another one that was not offering the same incentive?