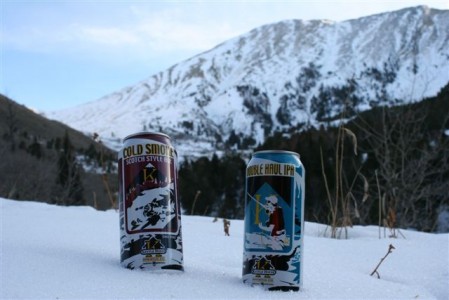 If you live in Montana, you know how amazing the big sky state is, but, if you weren’t completely sure why Missoula, in particular, is so amazing, then you definitely want to check out the top 11 things that make Missoula the “best city in Montana”, according to montana-mint.com: 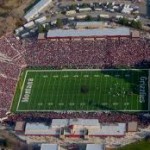 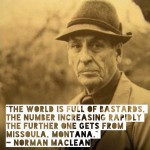 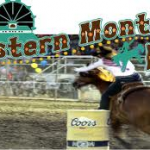 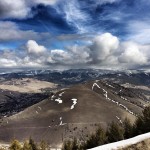 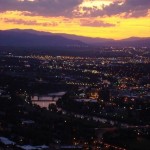 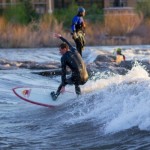 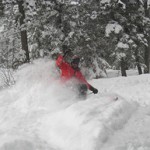 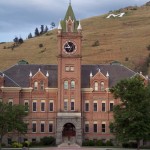 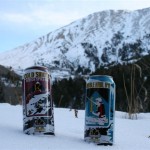 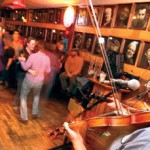 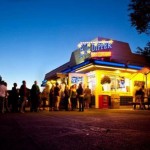 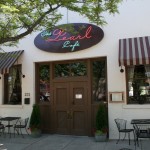 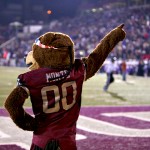 The University of Montana mascot has been nominated five time for Capital One’s Mascot of the Year. He’s the only mascot ever to win twice. (photo via makeitmissoula.com) 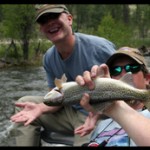 “Missoula is the center of commerce and education in the Western Montana region. This unique combination of healthy economic conditions leads to numerous examples of successful startups in sectors ranging from artisan trades like award-winning breadmaker Le Petit Outre, to movie prop supplier Zombie Tools, to clothing companies like Garage Tees, to high-tech startups like Education Logistics. The business-friendly environment, combined with a high quality of life, makes Missoula one of the most attractive places in the nation to live and work. During the midst of the recession in 2009, CNN Money nominated Missoula as one of its top ten best places to launch a business.” (photo via fridaynightfishfryonline.com) 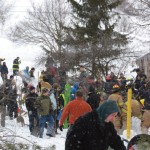 If an avalanche buries your house, you’ll have hundreds of neighbors on the scene in minutes to shovel you out (photo via montana-mint.com)