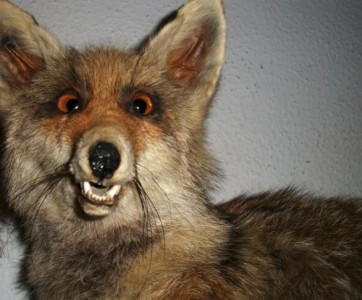 The Internet provides us with a wealth of useful information, but if the average user is anything like me, we occasionally get caught in an Internet wormhole of distracting Youtube videos, or silly GIF’s.

It seems the latest time-sucking distraction trending online are photos of bad taxidermy. Somehow the mix of terrifying and hilarious are just interesting enough to draw a following. 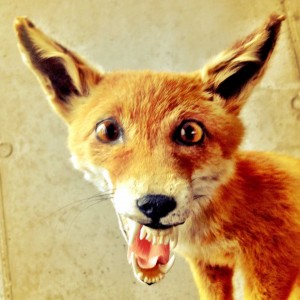 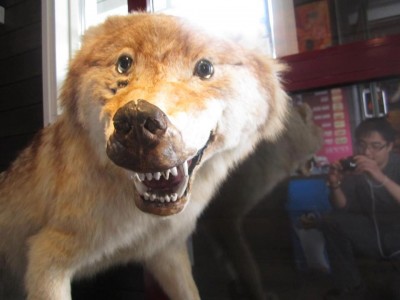 They are cringeworthy, ugly, silly, and sometimes just downright sad, but websites like badtaxidermy.com, crappytaxidermy.com and badlystuffedanimals.com have hundreds of these photos posted, and often requesting comments to find the funniest caption to go along with the photo. 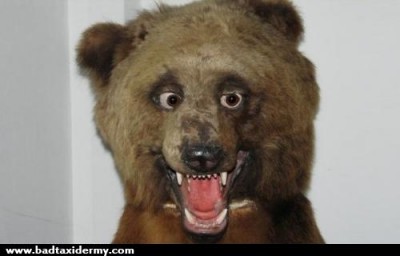 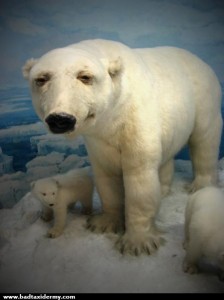 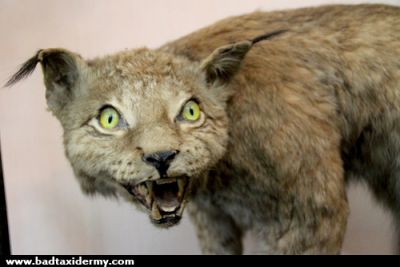 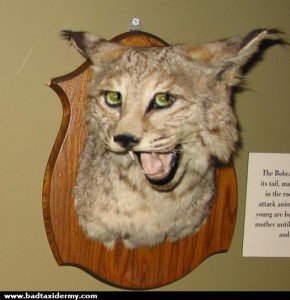 I’m not entirely sure what the attraction to these images is. Maybe its the train wreck phenomenon, or the obscure practice of taxidermy itself. Or, maybe its just because these poor critters look pretty funny, and like most of us, I’d rather get sucked into an hour of sifting through these pictures laughing and cringing, than return emails.

So next time you come across a photo of one of these poor animals who was cheated out of their chance to be gloriously displayed as a trophy, know they are not going away any time soon. And maybe this 15 minutes of Internet fame is their small chance at receiving the attention any trophy animal deserves.