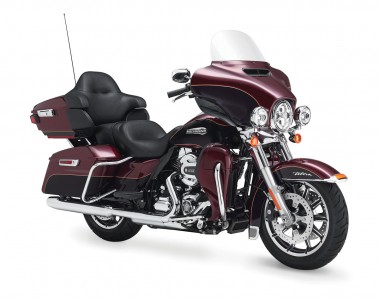 You can never be too safe when you’re on a motorcycle, and there are a lot of people that ride on two wheels in scenic big sky country, among other locations across the country.  Although this information was announced last year, it is worth checking out if you missed it then…

According to a report by Reuters from mid-October of 2013, Harley-Davidson Inc. recalled 25,185 models of touring motorcycles and 3,861 Custom Vehicle Operations and Trikes that were built between May 3 and Oct. 14, 2013.  “Some of these motorcycles may exhibit a condition in which the hydraulic clutch system may lose the ability to generate enough lift to disengage the clutch,” the motorcycle company stated.

If you have bought a Harley model listed below since this recall was first announced in October of 2013, it is worth having a dealership inspect your bike.

Harley-Davidson said if the clutch does not disengage as intended, the rider may have difficulty slowing or stopping the motorcycle, which could result in an accident. “The repairs have been identified and should take less than one hour.”