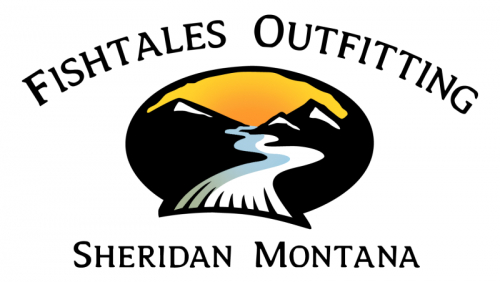 ·         Clark Canyon Creek has cleared but will have the tendency to “blow out” when there’s a substantial rain event.

NYMPHING:
·         Nymphing a drop shot type leader with two flies under a strike indicator will provide the most action. Midge and Beatis patterns along with sowbugs and scuds are catching fish.

STREAMERS:
·         Streamer game has been quite good down river as water temps have been reaching the upper 40’s but the draw down from irrigation has all but ended the floating option’s on the lower Beaverhead at 99 cfs.

·         Streamer color of choice has been natural, olive, yellow and olive combinations, white and black. Check out my Top 10 Streamers for SW Montana.

DRY FLIES:
·         Dry fly bite is pretty soft upriver although Beatis are hatching in the afternoons along with Caddis later in the day. Closer to Dillon fish rising to them on soft inside edges and along foam lines and back eddy’s.

·         Try a Parachute Adams, Sparkle Dun, or CDC Dun in olive or grey size # 16-18. A dropper will increase your odds. Try a Micro May, Psycho May size #16-18 tied in with a tag end dropper so your little dry has a chance of staying afloat. Try an Elk Hair Caddis with a Caddis Pupa tied of the bend. I like a Mathew’s Iris Caddis or Lafontaine’s Sparkle Pupa.