Nestled between the Elkhorn Mountains to the West and the Big Belt Mountains to the East and about 25 miles north of the Headwaters of the Missouri River, at the head of Canyon Ferry Lake sits the hamlet of Townsend, Montana, the Broadwater County seat. I was born in Townsend a while back. In fact, Harry Truman was president, Cold War tensions were on their way to the boiling point, and Hudsons and Studebakers prowled America’s highways and byways. With the majestic and dominant MT Baldy standing as a strong sentinel guarding the valley (we natives refer to it as “Old Baldy”), growing up there was really an outdoor kid’s dream and when I see that familiar mountain, I think of Townsend and “home.”

While a lot has changed over the last 40 some years I have been away from Townsend, some things are still familiar to me. Besides “Old Baldy”, there is Canyon Ferry Lake, The Mint and Commercial Bars, the Silos to the north, and one of the areas great assets, The Broadwater Rod and Gun Club.

Established about 112 years ago in 1902, the founders of The Broadwater Rod and Gun Club set about the task of restoring elk populations in the Big Belt and Elkhorn mountains. Today, many of us take for granted the fine and many big game opportunities available to Montanans, but a century ago that was not the case. It was organizations like The Broadwater Rod and Gun Club, as well as early regulation of hunting and fishing seasons and quotas that has left us with the wonderful and wild legacy that we now enjoy. 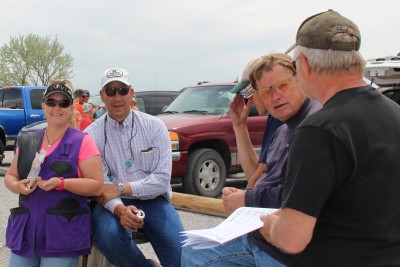 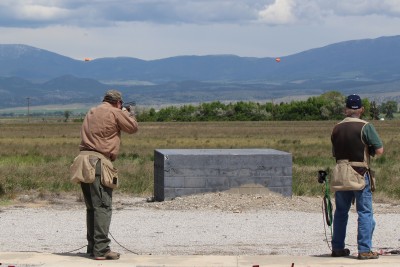 At the Indian Creek Range approximately 3 miles west of Townsend, there is a black powder range, an outdoor pistol range, a sporting clays range, and several rifle ranges at various distances, even out to 1,000 yards. Also at the Indian Creek facility, there is a 28 station Black Ram National Field Archery Range. This is a truly fine facility, but it is only half of what The Broadwater Rod and Gun Club has to offer. 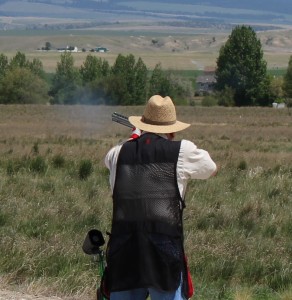 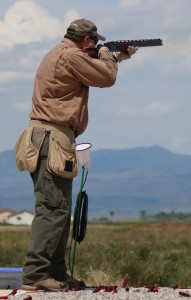 The other half of The Broadwater Rod and Gun Club is located about 2 miles northeast of town. The Canton Lane site has four fully automated trap fields, a ten station indoor archery, pistol, and small bore rifle range. It is a really cool facility. 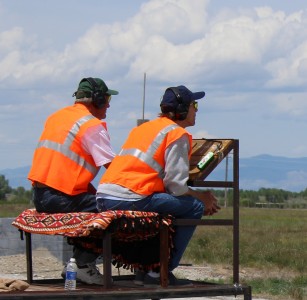 Each year The Broadwater Rod and Gun Club hosts a great many shooting, archery, and fishing contests including a couple of ATA sanctioned trap shoots. This year, with my new knee making me feel like I’m a very spry 55 again, I was once more able to compete. On Saturday, May 31, the club hosted the second of its trap tourneys this year. I’ve shot at a lot of clubs over the years, but The Broadwater Rod and Gun Club is the only one where most of the staff are certified NRA Range Safety Officers. As a NRA Instructor and Chief RSO, I want to congratulate the club for its strong emphasis on safety; I really appreciate their dedication. As for the tourney, it was really fun and well run. The only hiccup were some targets that I would describe as “Missoula birds”, that is a strong bias to the left. After a few adjustments to the traps, we all went back to shooting. Heck, even this old blind guy managed to win a couple of very handsome buckles. Thanks to all at The Broadwater Rod and Gun Club for a terrific and well run event. 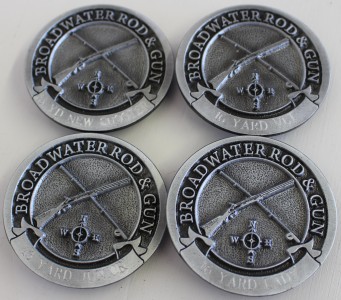 If you live in the Broadwater or Lewis & Clark county areas, please take advantage of one of the best gun clubs I have visited. The Broadwater Rod and Gun Club’s website is: http://www.brgcmt.com; I suggest you check it out soon. I like it so much that I just might move back there; after all, there ain’t no place like home.