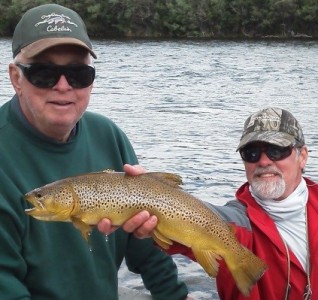 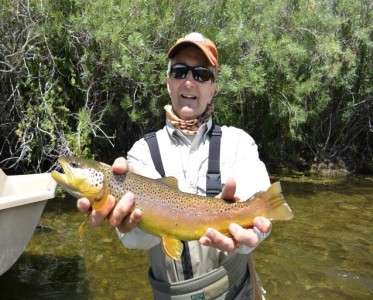 good at 3+ feet, some weed beds letting go because of the increase in flows

The Beaverhead River flows are up slightly again after dropping during the middle of June. Now that the weather has settled into the normal hot and dry pattern irrigators downstream have begun calling for more water and the fishing is on fire! PMDs are hatching every morning and Yellow Sallies in the afternoons.

Nymphing, dries, and dry/dropper all working very well. Pick your method it’s all good! Clark Canyon Creek has not been an issue and Grasshopper Creek has cleared making the fishing down to Barrett’s (FAS) good as well. Check out our Montana Fly Fishing Vacation Specials to book your trip now! 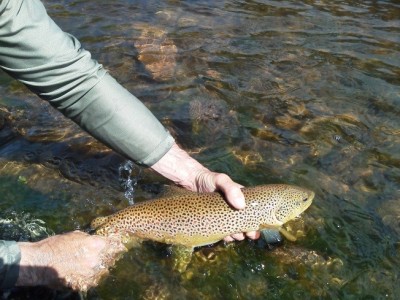 Nymphing with two fly’s and a drop shot leader under an inductor will still be your most productive method for catching trout on the Beaverhead River.

The streamer fishing has been hit or miss unless it is cloudy.

TIPS: Bring a lot’s of water and sun-block as well as preparations for that afternoon thunder-boomer. Happy Angling! 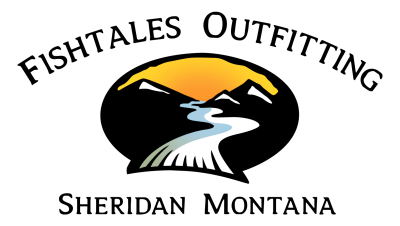