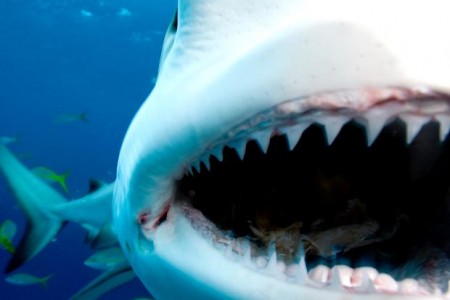 Not So Common Shark Facts: Preparing for Shark Week 2014
By angelamontana

Shark Week 2014 will be here in just THREE days!!  Although there are obviously no sharks in Montana, a lot of Montanans look forward to Shark Week every year.  If you are one of the sharkaholics counting down the seconds, in honor of the beginning of Shark Week this Sunday, August 10th, here are some pretty unusual facts about sharks you may not have known:

And there you go…you can continue your countdown with possibly even more knowledge of sharks than you had before reading this! 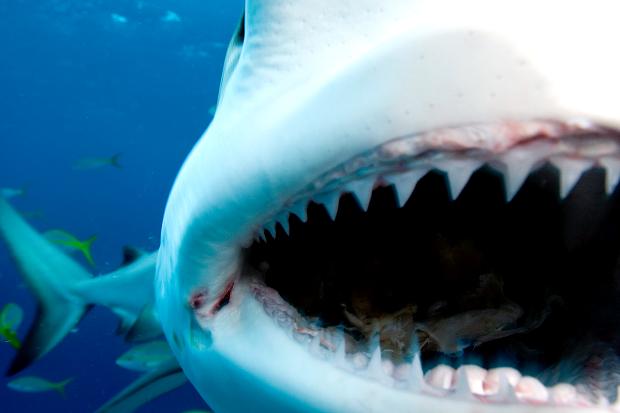