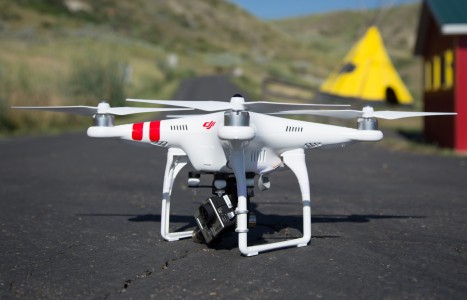 Despite the ban on operating unmanned aircraft in the National Park, a tourist crashed a drone carrying camera equipment into one of Yellowstone’s hot springs. 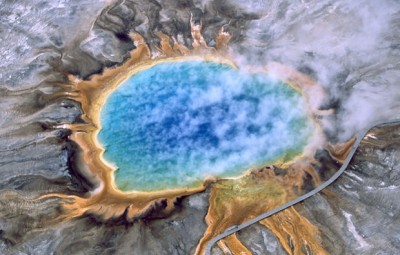 The drone is submerged in the spring’s 160-degree waters. Officials hope to remove it.

“Our concern is about any potential impacts to the iconic Yellowstone thermal feature,” Nash said.

More and more visitors to the park have been illegally operating drones, using camera equipment to capture photos and video of natural features in the park. Drones were prohibited from National Park Service lands in June.

More from the Missoulian can be found here.