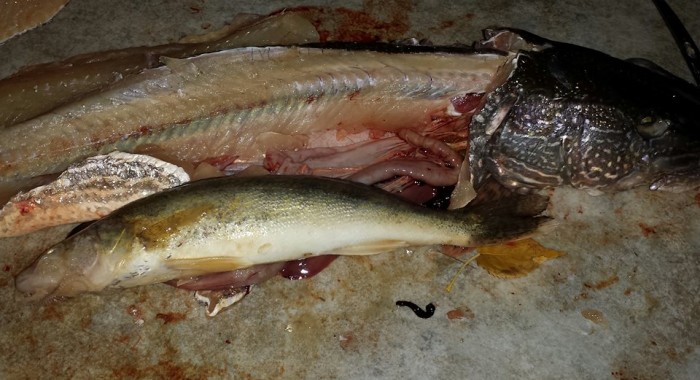 Attention walleye anglers — the competition is getting fierce out there, but the most fierce competitors aren’t even other anglers–they are other fish!

Shawn White, who was recently fishing in northern Montana, shared a great northern pike catch on our Facebook page and stated, “If I was a fish….I would choose to be a Northern Pike…that was a 1lb walleye that the 4lb Northern ate!”  We have to agree with him there, as long as we weren’t the northern pike that he actually caught.

Thank you, Shawn, for sharing! 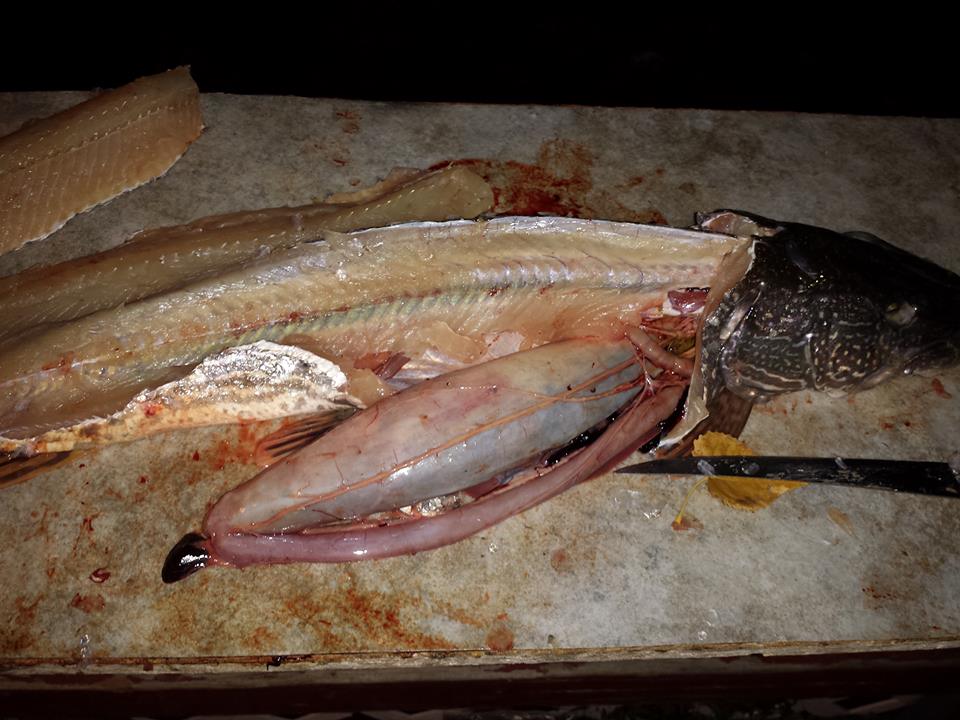