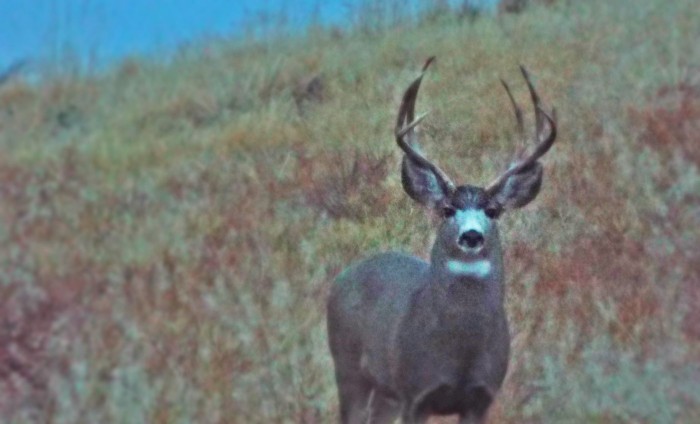 At the close of the first week of hunting season in west-central Montana, the three hunter check stations near Bonner, Darby and Anaconda are reporting a deer harvest slightly above the five year average, while elk hunting has been slow in most spots.

The Bonner Check Station was relatively quiet on Saturday, but traffic and harvest picked up on Sunday. Hunter numbers (2,066) through Bonner are up five percent from last year, but the elk harvest of 17 is notably down from 2013, and 59% below the four year average. Weather was one factor, with no measurable tracking snow reported at the Copper Camp Snotel site in the headwaters of the Blackfoot over the weekend.

Hunters are reminded that they must stop at all check stations that they pass on their way to or from hunting—even if they have not harvested any animals.  The general rifle season for deer and elk runs through Sunday, Nov. 30.