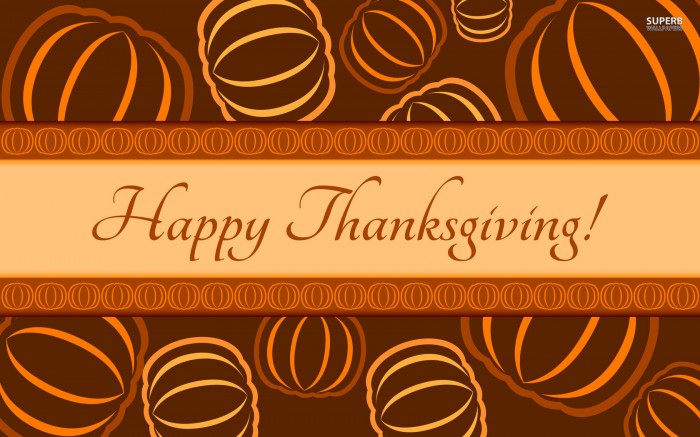 This Thanksgiving, as you’re gathered around the table about to give thanks—for good health, for loving friends and family members, for our soldiers overseas—consider adding another blessing: for living in a state so rich in wildlife.

This is a state wild enough to have wolverines, after all, not to mention lynx, grizzly bears, mountain goats, and arctic grayling.

Right now, in the heart of the hunting season, opportunities are staggering—pheasants, sharptails, Huns, mountain grouse, and waterfowl for the shotgunner; pronghorn, elk, mule deer, white-tailed deer, moose, mountain goats, and bighorn sheep for the rifle and archery hunter. Even those who don’t hunt value knowing that those wild and beautiful animals are out there in numbers often exceeding what astounded pioneers to this region two centuries ago.

Why such fish and wildlife diversity and abundance? To some degree, it’s because the Montana landscape is so big and diverse. Partly, it’s the state’s relative lack of people to pave over, carve up, pollute, and otherwise degrade fish and wildlife habitat, as has happened in so many other states.

But mostly, in my opinion, it’s because Montanans again and again have come together to conserve the land and water where wild animals live. And they’ve made prudent management decisions about that wildlife, such as hunters voluntarily restricting harvest so that depressed populations can rebound.

Yes, strongly differing opinions exist about what to do about wolves, or bison, or sage-grouse. But those highly contentious species are just a handful of the hundreds that live here, animals that elicit far more wonder and joy than they do argument and rancor. Most Montanans, from the rural stockgrower to the urban vegan, say they appreciate and care about wildlife, that they like to hear songbirds, see big game animals—even large carnivores if they aren’t bothering livestock—and know that the state’s wildest reaches are home to fishers, American pika, boreal owls, and maybe even a woodland caribou or two.

If you’re proud to be a Montanan—as I am—one of the main reasons may be that everyone here has done such a good job conserving our wildlife. That’s the common bond among the people of this state. We all want to see wildlife and know that populations are both healthy and in balance with other species.

People have different ways of enjoying and appreciating these wild animals. Some want to watch. Others prefer to photograph, or trap, or hunt. An increasing number are happy to connect with wildlife simply by looking at videos on their smartphones or e-tablets. More power to them. At least they are interested.

That’s not the case in much of America and the world. More and more, people don’t care about wild places and wild things. As a result, wildness disappears. In our rapidly developing world, conservation doesn’t just happen. It takes people to make it work, to insist that wildlife must exist for everyone to enjoy—in whatever way they choose—both now and in the future.

We Montanans may occasionally disagree over wildlife issues, but at least we still have plenty of wildlife to disagree over. That’s something every one of us can be thankful for.