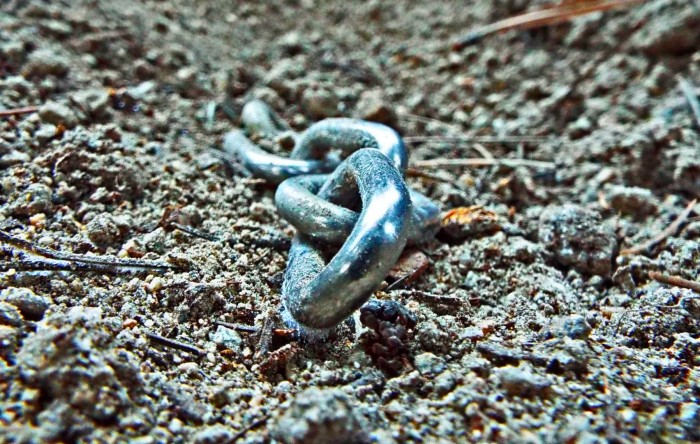 A cash reward is being offered for information leading to the conviction of the person/people who stole a trapper’s wolf trap (an MB-750 with swivels and a shock absorber) in the Bitterroot Valley.  After a Montana trapper set wolf traps to try and intercept a wolf pack from going back to a ranch in the Lake Como area, the trapper went to check their traps and found that somebody had dug one up and stolen it.  The traps had been set in that area for more than two weeks, untouched.  It just happened to be the last day of the wolf trapping season, Saturday, February 28th, when the trap was stolen, as it was just checked the prior day. With a dollar value of just under $100.00 per trap, these wildlife management tools are valuable.

A District 2 Game Warden stated that several trappers have reported traps being stolen this past season, which means there are currently several open cases being investigated.  It is illegal to take and/or tamper with any legally set trap, and if anybody suspects illegal activity, please report it immediately to FWP at 800.TIP.MONT.

If anybody has any information on any stolen traps, please contact Montana Fish, Wildlife and Parks at 800.TIP.MONT.  Violations can also be reported online by clicking here.