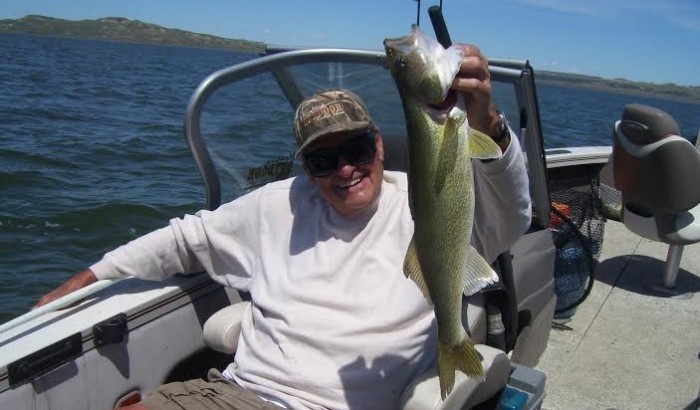 Here’s a bit about Walleye Wayne:

Wayne Knudson was born and raised in the lake country of Northern Minnesota. The family lived on Middle Leaf Lake in Otter Tail county. Hunting and fishing, with his folks and grandpa, was much more than a hobby. It was a necessary way of life in Northern Minnesota in the 40’s and 50’s.

Walleye and Jackie along with Bull and Maggi, their Labrador retrievers, make their winter home at Florence Montana, in the Bitterroot Valley. As soon as the ice goes off Seeley Lake, at the edge of the Bob Marshall Wilderness, they can be found at their log cabin, summer home, making things ready for the coming fishing and hunting seasons.

Walleye Wayne retired from the Montana Outdoor Radio Show in 2009, but still goes fishing with the Captain when he can fit into his busy retirement schedule. 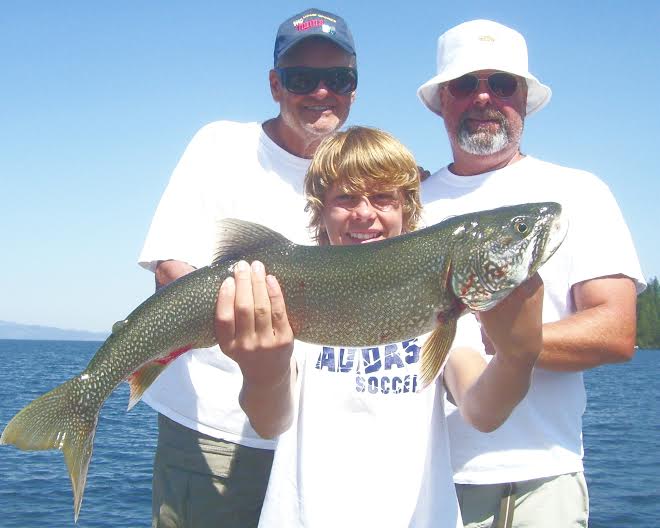 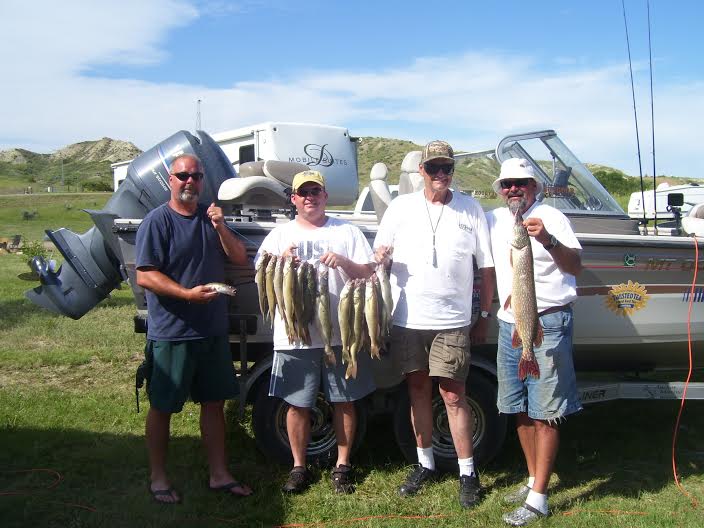 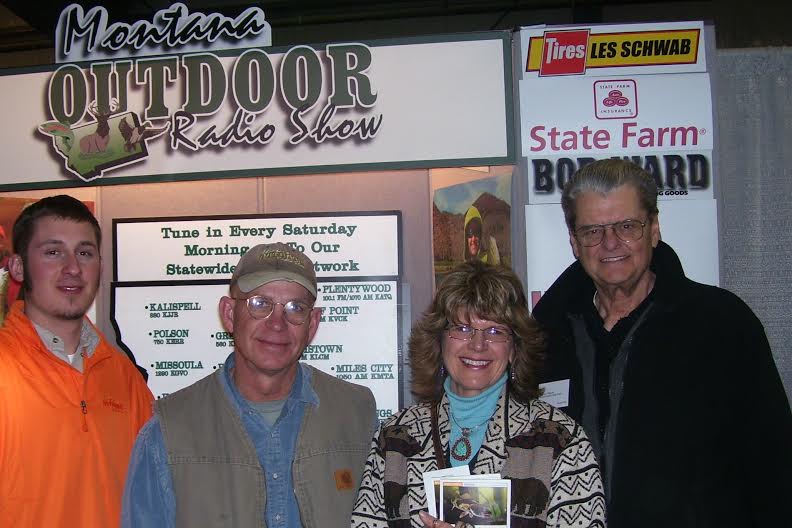