The Controversial Catch of the Flathead Lake Sturgeon
By angelamontana 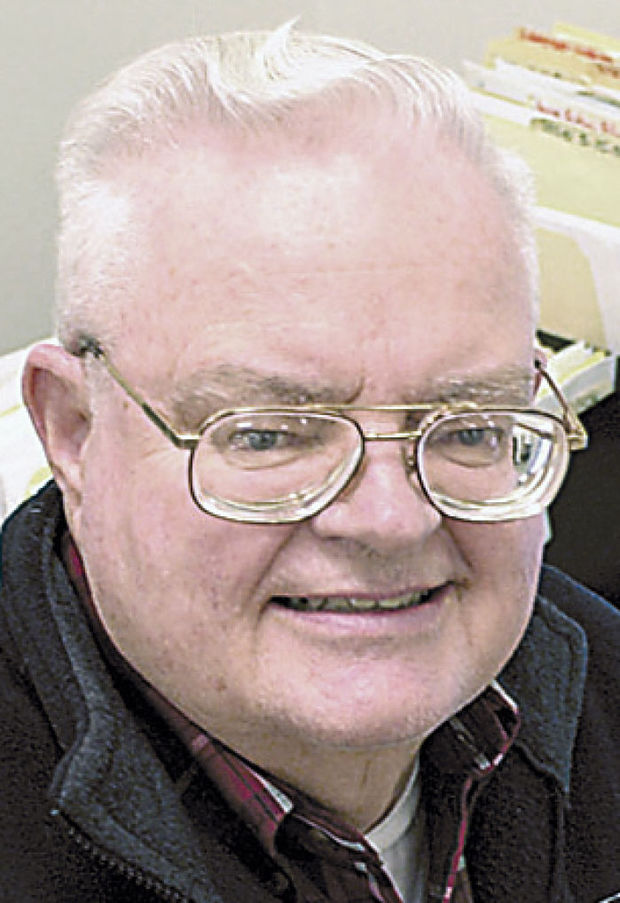 Have you heard about the controversial Flathead Lake sturgeon catch?  Paul Fugleberg, a freelance writer and former editor and co-publisher of the Flathead Courier in Polson and the Ronan Pioneer, suggests that you “keep your eyes open and your binoculars and cameras handy” when you’re at Flathead Lake.  A recent article written by Fugleberg, posted on the Missoulian’s website, told anglers  who fish Flathead Lake to be on the lookout, as there have been more than 100 recorded sightings of “super-sized fish and other strange objects or critters in the lake” since the late 1800’s.

Fugleberg went on to state that attempts were made to catch the “superfish” in the 1950’s when Big Fish Unlimited offered “significant cash awards” to anglers that could reel in the monsters. C. Leslie Griffith was reported to have caught the 7-foot, 6-inch, 181-pound, 1-ounce white sturgeon from Flathead Lake that now is displayed at the Flathead-Polson Historical Museum, but there is a lot of controversy that surrounds Griffith and this sturgeon.

Skeptics still claimed that the sturgeon did not originate at Flathead Lake and that it came from elsewhere, such as the Snake River in Idaho.  There were also disputes about ownership of the Flathead Lake sturgeon and the distribution of the monetary proceeds.

Read the full article about the infamous Flathead “superfish” here.