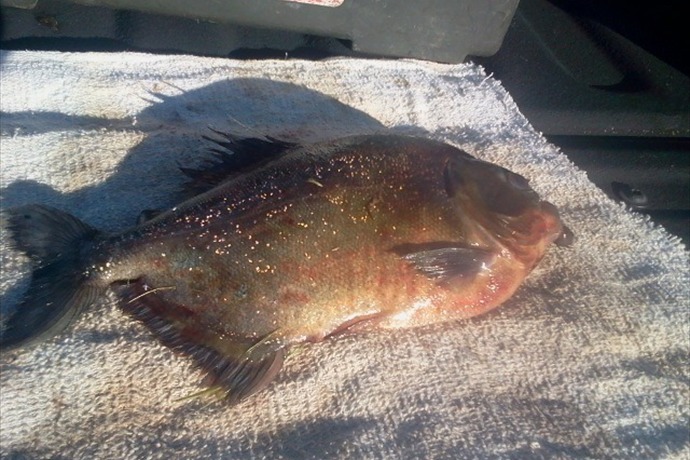 Arkansas Game and Fish recently confirmed a fish caught at Lake Bentonville in Bentonville, Arkansas as a piranha.  There was debate among the Game and Fish officers over whether it was a pacu or a piranha, but a biologist confirmed that it was, in fact, a piranha.  It is believed that it was a pet that was dumped in the lake, but there is the potential for more to be there, so people are being warned of the possibility.

Read the full story at nwahomepage.com by clicking here. 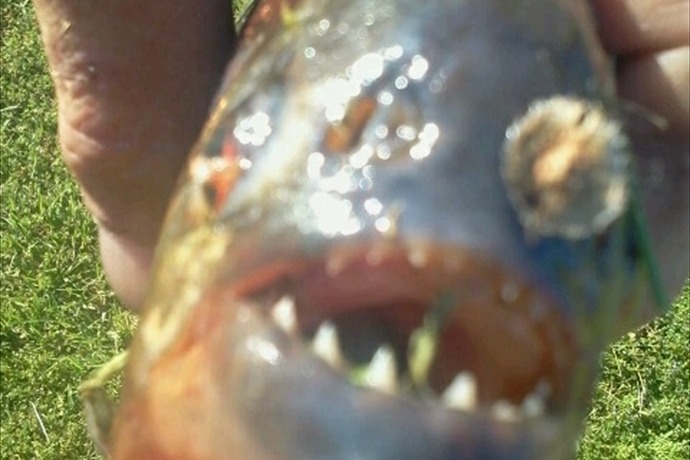