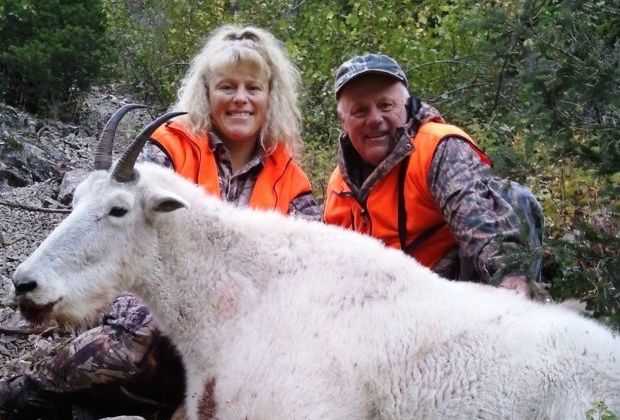 Although she’s not a social media pro, Laurel’s Michelle Slyder is hoping that her experience as a lifelong hunter will help her reach the finals of the Extreme Huntress competition. The annual contest pits thousands of women from around the world against each other to convince judges in an essay to let them enter. The judges narrow the field down to 20, which this year includes Slyder and East Helena nursing student Taylor Reisbeck. This is when social media comes into play. The public accounts for 40 percent of the decision-making power by voting online. Based on that vote, which closes at the end of May, the field will be narrowed down to six finalists. Those six will compete against each other in shooting, hunting and endurance tests at a Texas ranch. The competition is broadcast and the public gets to vote once again. Slyder has been hunting since she was a girl growing up in Stanford and continues to hunt over her bird dogs, with a bow and pursue such difficult game as mountain goats.

To learn more about Slyder and the contest, read my story online at The Billings Gazette’s website at: http://bgz.tt/r8z8n