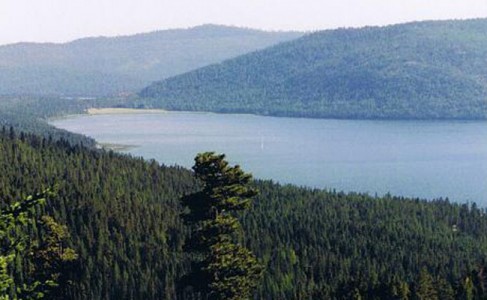 Spring Fishing is HOT! (by Mike Howe)
By angelamontana 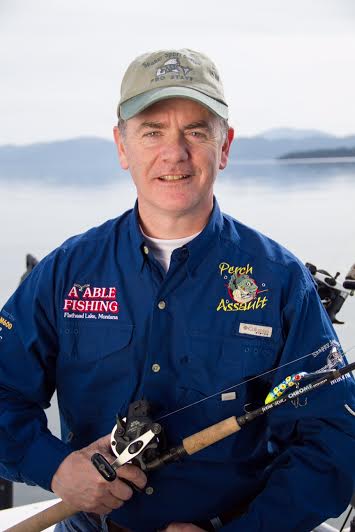 With all the talk about water levels, and whether our reservoirs will fill this summer, the prediction of what our water ways will look like come August and September is sounding dire. Of course, typical June rains could go a long way to ease those concerns, but I am a “glass half full” kind of guy and I say, FISH NOW, while you can and while our waterways are in great shape.

I can count on one hand how many years I have been able to fish the mouth of the Flathead River on Flathead Lake during the end of May and not have brown muddy water with a debris field that changes daily. Also, on that same hand, how many times the Swan River was floatable and fishable on June 1st.

Typically, our big rivers are running at or near flood stage right now. The Flathead River at Columbia Falls was running at HALF its normal flow on June 1st…with a slight uptick over the last couple of days due to recent rains. This will lower quickly once the rain subsides later this week. To even be able to talk about fishing these two rivers at this time of year is unusual so take advantage of it!

As for area lakes, reports are coming in from everyone that has ventured out of great conditions and catches. Several large pike in the forty inch range have been caught, and I heard of a 40 inch or larger Tiger Musky out of Horseshoe Lake. The multiple species opportunities offered up on the Thompson Lake Chain are fantastic in the spring and this year is no exception.

Another area lake that has been fishing well this spring has been Ashley Lake, with reports of big Rainbow trout and some nice post spawn perch being caught, and Kokanee Salmon starting to come on strong as well. Now is a great time to fish Ashley before the recreation crowd really moves in with the warmer weather.

Lake Mary Ronan is another lake that can offer some great action. I went out on Monday and while we were targeting Perch, I had been hearing the Kokanee had also been very active. One bit of advice for Lake Mary Ronan-In my experience, you do best getting out here early as the Perch bite is known to really slow around Noon and not pick up again until later in the afternoon. That was our case as we caught eager Perch right up until about 1130, and then they shut off. If you go, try the 15-20 foot range just off some weed beds for Perch in the 11-12 inchsize, nice eaters. If chasing Salmon, bring your oatmeal for chum as keeping them under the boat is critical when jigging them.

For those who don’t mind traveling, Fort Peck is becoming a destination fishery for both in state as well as out of state anglers. I happen to know that there are at least two very well-known TV show hosts filming over on Fort Peck this week, with one more scheduled to film the middle of the month. These TV anglers do their research and travel to these places at the peak times for Northern Pike, Walleye and Bass. Always have a back-up plan though, as spring rains can make roads impassable and wind can keep you off the lake for days. Be ready to head to a different part of the lake or even to Nelson Reservoir if conditions warrant.

No matter where you head or what species you are after, take advantage of the great fishing our area has to offer, and I’ll see you on the water!