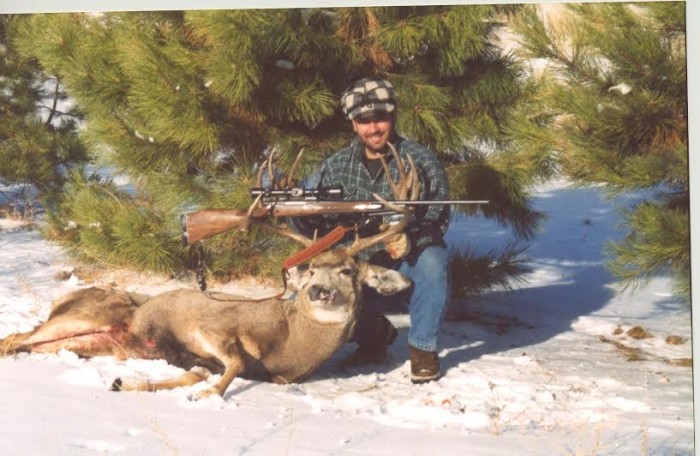 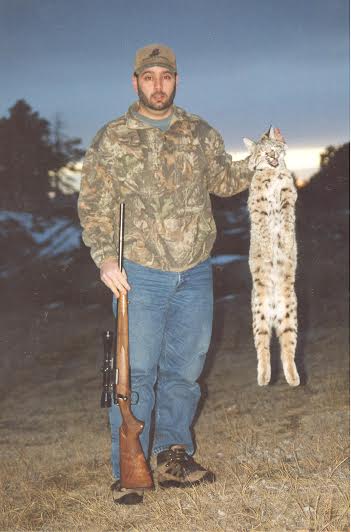 A Pennsylvania man was sentenced earlier this year in Fergus County Justice Court on 23 counts of wildlife related charges.

Mike Vaul of Mifflin, Penn., was ordered to pay $22,416 in fines and restitution for illegally purchasing resident licenses, unlawful possession of game animals, and hunting bobcats without a license.

Vaul, 51, was further sentenced to six years of hunting, fishing and trapping privilege suspension and 180 days of jail time, all suspended.

FWP game wardens determined Vaul purchased Montana resident licenses from 2003-2010 but did not reside in-state for 180 consecutive days at any time, nor did he pay Montana taxes as a resident would be required.

Vaul was found guilty of unlawful possession of two antelope bucks, one of which was a trophy, one antelope doe, one trophy mule deer buck, two bull elk and five wild turkeys.

Vaul was found guilty by jury in March 2014. The trial was presided over by Judge Jack Shields, who levied the fines and restitution. Vaul appealed and then failed to appear at his appeal, where the verdict was remanded back to the Justice Court now presided over by Judge Kelly Mantooth, who in March 2015 reinstated the previous penalties and added charges of contempt of court. 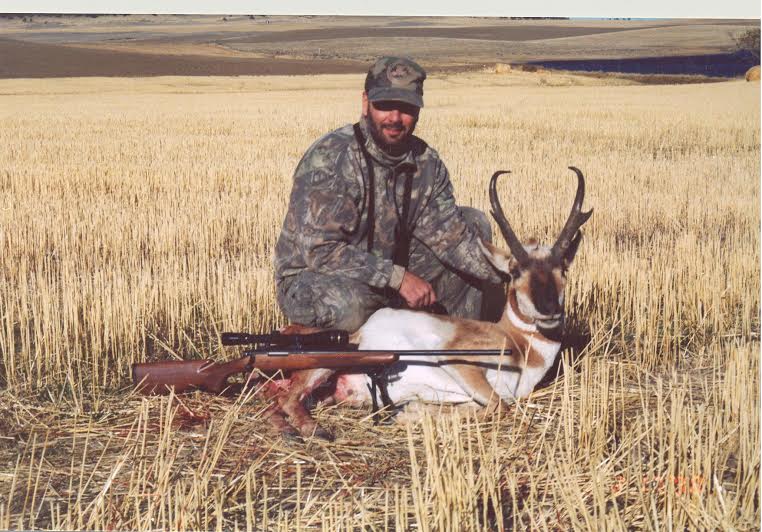