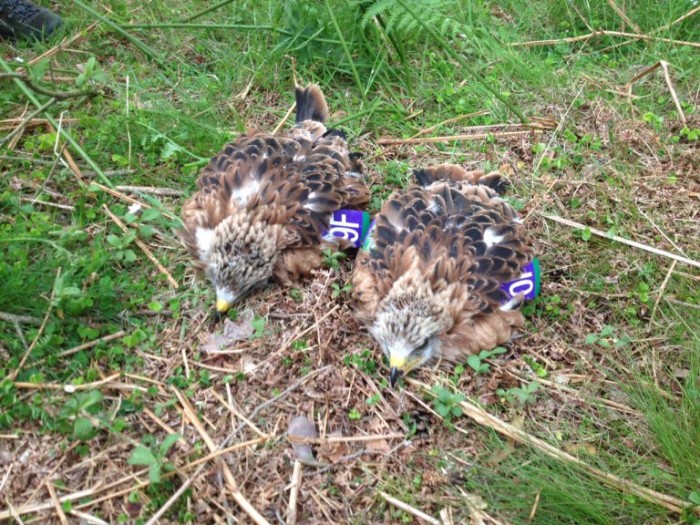 Beware of underwear-stealing birds!  Skinnydippers in Scotland were shocked and confused when they made it to shore to find that their underwear was nowhere in sight.  It turns out, the undergarments, which included socks, were actually stolen by red kites.  Why?  Because they needed the clothing to help strengthen their nests, of course!

According to an article on metro.co.uk, Dave Clement, head keeper at the Gannochy Estate, said “it was like the kites were cleaning up the glen.”

Now you know to look in the trees if you are ever in a situation where your underwear disappears after a quick dip in the lake. If these red kites do it, why wouldn’t other birds in other areas? 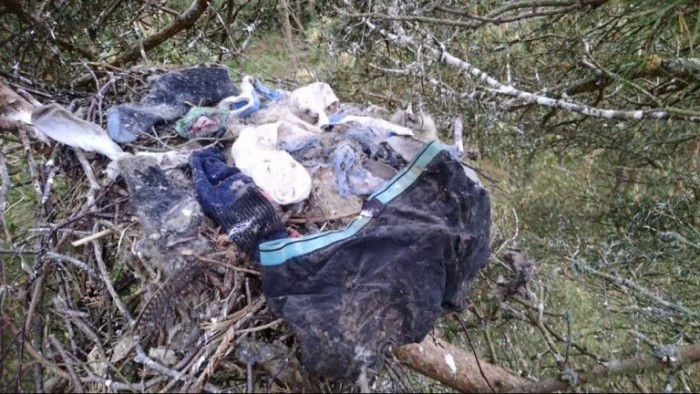