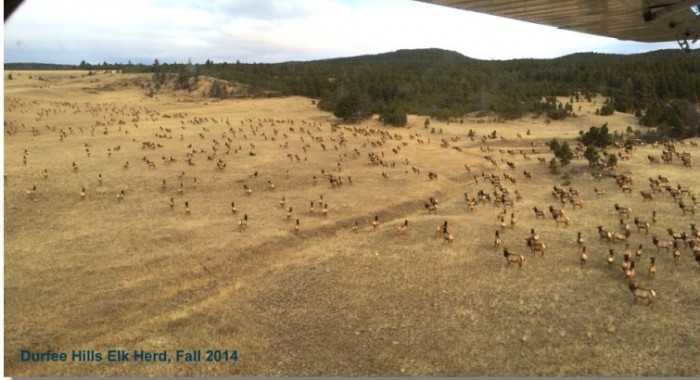 Have you heard of this petition?  What are your thoughts?  We want to know.

Contrary to BLM’s previous position that exchanging the Durfee Hills from the public domain, “Was determined to be not in the best interest of the American people, ” we find ourselves, once again, fighting to save our Durfee Hills public lands.

April 16th, 2014, BLM State Director Jamie Connell accepted a 1600+ signature petition from Central Montana Outdoors objecting to trading away accessible lands within the Durfee Hills, from the public domain.April 28th, the Billings Gazette reported, “Officials with the Bureau of Land Management decided last week to remove the Durfee Hills from consideration as part of a controversial land exchange proposed by Montana’s largest private landowners, Dan and Farris Wilks.  ‘We’ll be issuing a press release when we have something more significant to report,’ said Melody Lloyd, chief of communications for BLM’s Montana/Dakotas office.”  On September 26th, 2014 the BLM issued an official press release stating, “A proposed land exchange to restore access was considered, but was determined to be not in the best interest of the American people who have entrusted the BLM to manage their public lands for them.”

Please sign the “Save Our Durfee Hills Petition”, to prove to the Montana Bureau of Land Management, that the majority of the public wants to keep the Accessible Durfee Hills BLM lands, home to the state’s largest elk population, in public ownership, forever.

We the undersigned strongly oppose any land exchange between the BLM and the Wilks Brothers, private land owners, that includes the historically accessible BLM land parcels located in the Durfee Hills, Fergus County, Montana.

This proposal will set an extremely dangerous precedent for future public land use policy in Montana and across the West.

We, the undersigned citizens of Montana, other states and communities hereby petition the Montana office of the Bureau of Land Management (BLM) to take immediate action to keep the Accessible Durfee Hills BLM lands, home to the state’s largest elk population, in public ownership, forever.